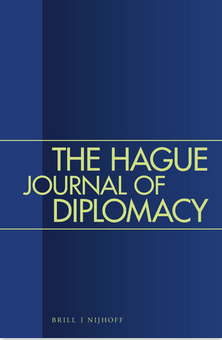 Ethnic Diversity in the Recruitment of Diplomats: Why MFAs Take the Issue Seriously

Diversity and its management have become an issue in all organisations. Ministries of foreign affairs (MFAs) do not escape the issue. In the 2000s, states decided to consider more ethnic diversity in the recruitment of their diplomats. In some countries, this new goal requires affirmative action programs. This article is based on three case studies. The first case study analyses two Western countries — France and Norway — where MFAs have to reflect the diversity of immigration in their societies. The second case study analyses the case of Brazil, a country where the legacy of slavery still causes discrimination in the recruitment of diplomats. The third case study analyses ethnic diversity in the MFAs of India and Singapore, which recognise multiculturalism or multiracialism. The study draws five comparative conclusions to generalise on why MFAs in the world cannot escape the challenge of ethnic diversity in their recruitment policy.