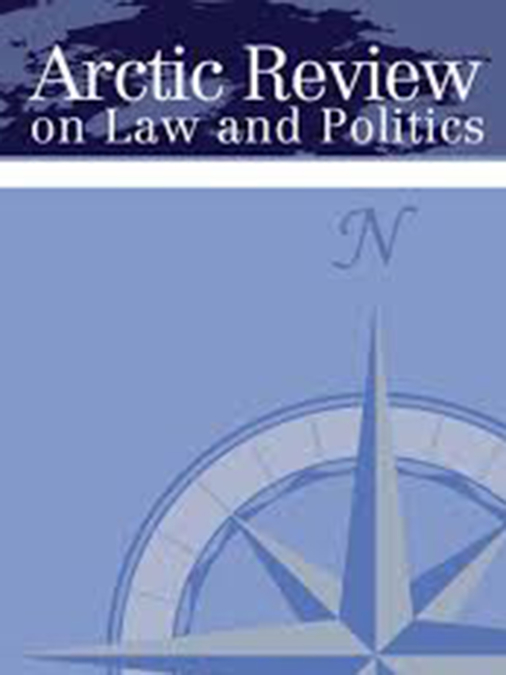 Norway and Russia in the Arctic: New Cold War Contamination?

The standoff between Russia and the West over Ukraine has already obstructed cooperation across a range of issues. Could it also affect state interaction between Norway and Russia in the Arctic—an area and a relationship long characterized by a culture of compromise and/or cooperation?

Here we start from the theoretical premise that states are not pre-constituted political entities, but are constantly in the making. How Russia views its own role and how it views other actors in the Arctic changes over time, calling for differing approaches. That holds true for Norway as well. To clarify the premises for interaction between Russia and Norway in the Arctic, we scrutinize changes in official discourse on Self and Other in the Arctic on both sides in the period 2012 to 2016, to establish what kind of policy mode—“realist,” “institutionalist,” or “diplomatic management”—has underlain the two countries’ official discourse in that period. Has Norway continued to pursue “balancing” policies undertaken in the realist mode with those in the diplomatic management mode? Which modes have characterized Russia’s approach toward Norway?

Finding that realist-mode policies increasingly dominate on both sides, in the conclusion we discuss how the changing mode of the one state affects that of the other, and why a New Cold War is now spreading to the Arctic.