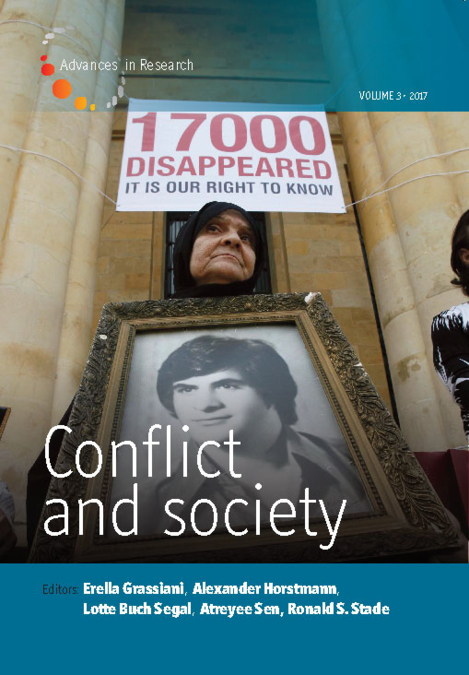 Since the reign of Peter the Great, Russia has identified itself in opposition to Europe. In the late 1980s, Michael Gorbachev and associates forged a liberal representation of Europe and initiated a Western-oriented foreign policy. Against this westernizing or liberal representation of Europe stood what was at first a makeshift group of old Communists and right-wing nationalists, who put forward an alternative representation that began to congeal around the idea that the quintessentially Russian trait was to have a strong state. This article traces how this latter position consolidated into a full-fledged xenophobic nationalist representation of Europe, which marginalized first other forms of nationalism and then, particularly since 2013, liberal representations of Europe. The official Russian stance is now that Russia itself is True Europe, a conservative great power that guards Europe’s true Christian heritage against the False Europe of decadence and depravity to its west.