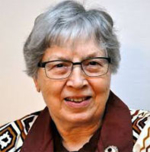 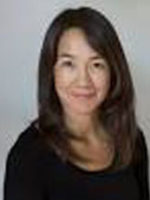 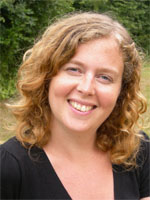 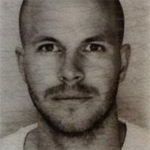 Getting more women into political decision-making positions has been on the international agenda for decades. In the Nordic countries women now hold about 41% of the positions in parliament, but the world average is still less than 23%, and in many countries numbers are much lower. What explains these cross national differences? Why do we care about getting more women into politics? And what do we know about the effects of women entering politics?

In this seminar, the authors of some of the most comprehensive recent studies of these questions will share insights from their findings and experience.

Torild Skard, Senior Researcher, former President of the Norwegian Lagting (Upper Chamber), Deputy Permanent Secretary of the Ministry of Foreign Affairs and Director of UNESCO and UNICEF. In her award-winning book Women of Power: Half a Century of Female Presidents and Prime Ministers Worldwide she examines how and why female heads of state from more than 50 countries world-wide rose to the top and what their leadership has meant for women’s empowerment throughout the latter half of the twentieth century.

Mala Htun is Professor of Political Science at the University of New Mexico, and a leading scholar on gender and politics. Her most recent book Inclusion Without Representation: Gender Quotas and Ethnic Reservations in Latin America, looks at the effects of quota policies for women and minorities across Latin America.

Elin Bjarnegård is Associate Professor and Senior Lecturer in Development Studies at the Department of Government at Uppsala University in Sweden. She has written extensively on gender and politics. In her recent book Gender, Informal Institutions and Political Recruitment: Explaining Male Dominance in Parliamentary Representation, she explains the importance of male networks in perpetuating male dominance in politics.