During the first three months of his presidency, Donald Trump’s security policy has diverted from his campaign promises. 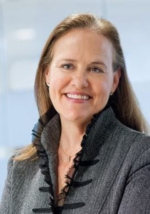 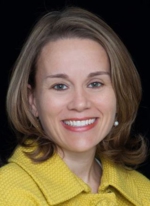 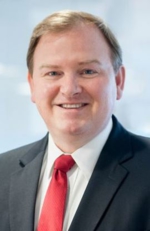 On January 20 Donald Trump became the 45th President of the USA. During his presidential campaign, Donald Trump argued for a vastly more isolationist and transactional approach to security policy. He promoted an “America first” policy, where the US would take a less active role in the world, demand more from its allies, and make deals with its major adversaries. However, after only three months of his presidency the opposite seems to be the case. Under President Trump, the US has used its biggest conventional bomb in Afghanistan, ordered a missile strike on a Syrian airbase, and sent an aircraft carrier to the Sea of Japan, seriously rattling its sabers towards North Korea. In sum we have seen a far more interventionist and active USA than we expected with President Trump.

NUPI is pleased to announce a panel of highly experienced experts from the Center for a New American Security (CNAS) in Washington DC, Michèle Flournoy, CEO of CNAS and former Under Secretary of Defense for Policy, Julianne Smith, Senior Fellow and Director, Strategy and Statecraft Program, and Dr. Jerry Hendrix, Senior Fellow and Director, Defense Strategies and Assessments Program.

At this seminar, they will address the overall US security policy under President Trump. Are we seeing the contours of a ‘Trump doctrine’? What will such a doctrine consist of? And how will it affect US engagement globally and relations with Europe, Russia, and China?

This event will be streamed on our YouTube channel: