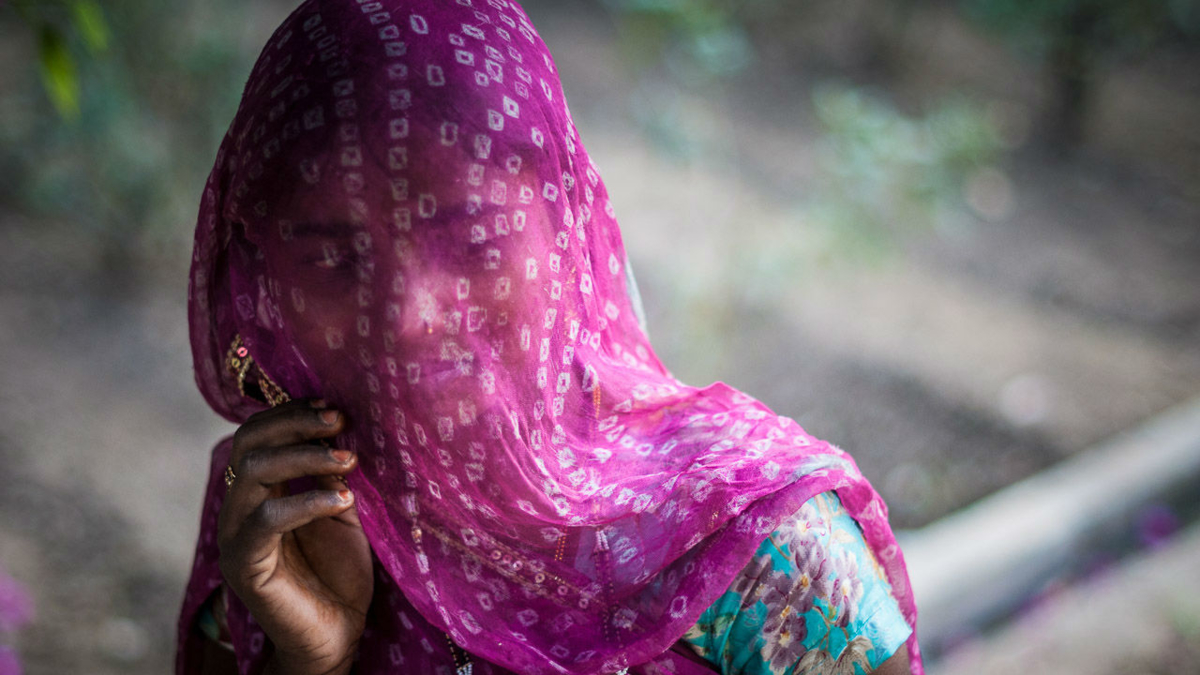 LESS DISCRIMINATION: Francesca R. Jensenius’ research shows that the quotas of the untouchables in Indian politics has led to less discrimination both in politics and in society in general. This untouchable girl is photographed in Ranakpur in Rajasthan.

Award-winning article on quotas for the 'untouchables' in India

Her main area of work (and PhD thesis) is the effects of electoral quotas for the Scheduled Castes (SC) or “untouchables” in India. In the JAE article, she uses a unique data set of development indicators for the period 1971-2001. The elected candidates are presumed to work for the development of their constituency. Jensenius finds, however, that having a SC representative in state assemblies have no detectable constituency-level effect on neither development indicators nor redistribution to SC. The explanation for this lack of effect is searched for in a series of interviews with politicians and civil servants. These indicate that SC politicians “get co-opted into the political game”, are controlled by the political parties and have to follow the party line, or are scared of being branded as “too SC”.

The article uses an innovative method to estimate impacts, which brings it close to a natural experiment. SC seats were allocated to the constituency with the highest SC share in the district. By comparting these to constituencies with the second highest SC share, and omitting those where the SC shares were significantly lower, the author gets an excellent matching of constituencies with and without SC quotas. As such, she contributes to the emergence of experiments (natural or artefactual) as a method of investigation also in development research. The statistical methods applied are suitable and well justified for this type of analysis.

The paper is a significant contribution to the study of the importance of political representation, and how other, underlying forces might limit the impacts of quotas for politically weak groups. The article uses a productive combination of qualitative and quantitative methods. In closing, Jensenius discusses alternative explanations of her findings, which strengthens the credibility of her results and interpretations. The article is very well written, and published in a highly ranked journal.

Overall, the committee finds Francesca Refsum Jensenius to be a very worthy winner of the Chr. Michelsen’s prize for outstanding development research, 2016.

‘Development from Representation? A Study of Quotas for the Scheduled Castes in India’ is the full name of the article Jensenius wins the prize for. It was published in the American Economic Journal: Applied Economics in July last year.

‘In India, they have had quotas since 1950, and I have looked at whether this has had any impact on the socio-economic development at the electoral district level’, says Jensenius.

‘Both in India and elsewhere there are conflicting expectations of what quotas should lead to. Many agree that diversity is a good thing in itself because it can help reduce discrimination’, she continues.

But do quotas result in major changes in policy design or implementation? Not necessarily, according to Jensenius' research.

‘On the one hand, many expect politicians who get to power through quotas to work more for their “own” group. On the other hand, some claim that quota policies will bring less qualified people into positions of power.’

‘What my research shows is that there has been no systematic difference in the development pattern across these areas over a 30 year period, neither more development for minority groups, nor less development overall, in areas with the quotas.’

The findings are based on extensive statistical data collection and analysis, but also material from about 100 interviews Jensenius has conducted with politicians and bureaucrats in India. It is the qualitative material she relies on to explain the findings.

‘In India, they deliberately opted out of quota systems where minorities elect their “own” politicians. Quotas were not intended to create spokespersons for groups. They were rather meant to break down the strong social barriers between the "untouchables" and "the others". The hope was that they would be integrated into the political system, gain political experience and that the quotas could be removed within a few years.’

It proved to be a bit too optimistic to think that the social structures could change that fast, says Jensenius.

‘There is still much discrimination against "untouchables" in India today. But the situation is much better than it was.

‘In the political sphere we see that politicians getting to power through quotas over time have become better qualified, and that they have gained more experience and more visible positions. The voters are equally satisfied with the quota politicians and the other politicians.’

She is now working to finalize a book that addresses the long-term consequences of the quotas.