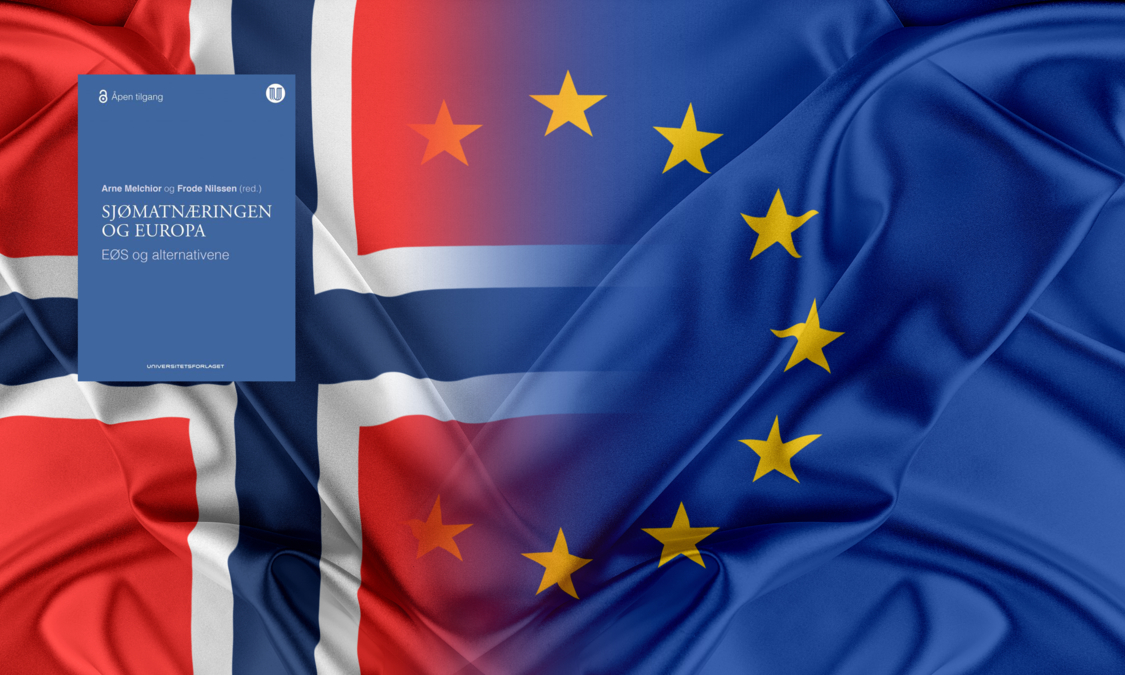 Book launch: EEA and the alternatives – what about NOREXIT?

What are the alternatives to the EEA Agreement? What happens if Norway joins the EU, or if the EEA is terminated? A new book edited by Arne Melchior and Frode Nilssen looks into this.

In the introductory chapter, the editors point out that Norway has almost one hundred agreements with the EU, and cooperation in multiple areas. With EU membership, many agreements would become redundant since Norway would be part of EU cooperation. With abolition of the EEA, some agreements would disappear while others may continue, and the outcome would depend on future negotiations with the EU.

In eight chapters on different sub-topics, researchers from different institutes and universities shed light on the EEA Agreement, the policy space without the EEA (using the term NOREXIT), and the consequences of EU membership.

The chapters analyse Norway’s negotiations with the EU, tariffs, veterinary and border control, legal aspects, labour migration in the fish processing industry, cross-border investments and catch quotas in the North Sea. In the introductory chapter, the editors state that some chapters suggest that for the seafood sector, there is economically more to lose from abolition of the EEA than there is to gain from EU membership. The book is relevant not only for the seafood industry and the Norwegian EEA debate, but also for Brexit and the broader principal issues concerning European integration.

The book is open access, by chapter and as a whole. The work with the book is funded by FHF (Norwegian Seafood Research Fund), but has been done independently, with no political framing or interference. The authors have different views, but the book is a research contribution, and it has not been an aim to arrive at common policy conclusions.

On Tuesday 17 November at 12.30-13.15, a book launch seminar (in Norwegian) is organized by the Norwegian Seafood Federation. Furthermore, on 26 November, NUPI will arrange a webinar (in English) on Swiss-EU relations with presentations by Michael Ambühl, ETH Zurich and Arne Melchior, NUPI (based on material from the book). Invitation for this, and a later book launch seminar at NUPI, will be available at NUPIs event pages.