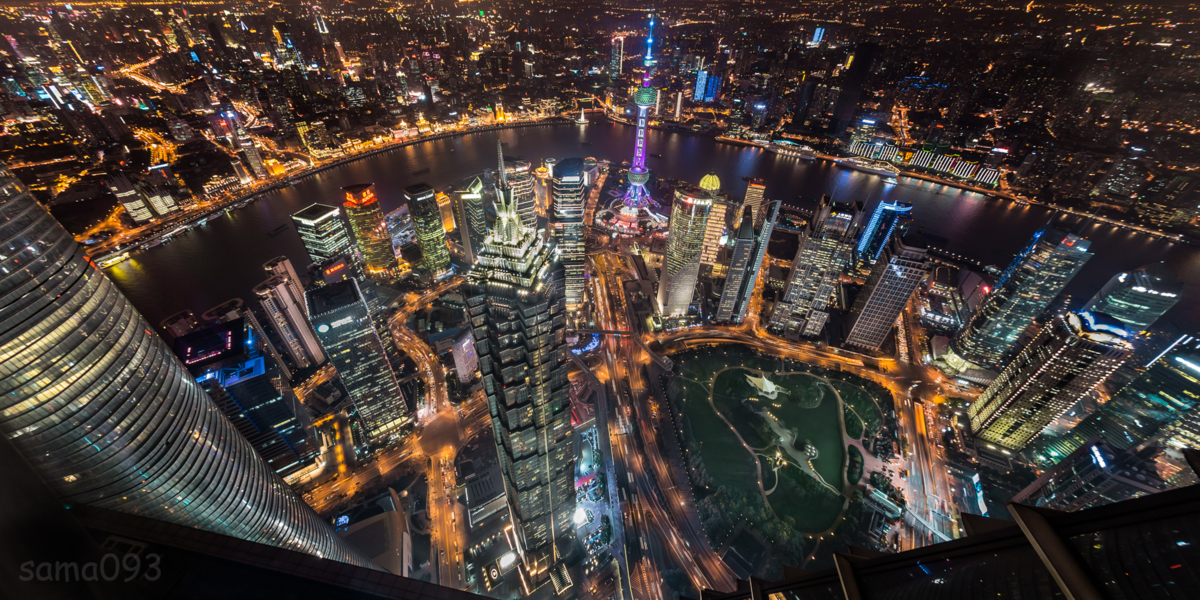 How will China's current foreign relations be affected as the country becomes more comfortable with its great power status? This is one of the questions Senior Research Fellow at NUPI, Marc Lanteigne, asks in the book Chinese Foreign Policy: An Introduction, which was released in December.

The book is an updated and expanded third edition of Chinese Foreign Policy, which seeks to explain the processes, actors and current history behind China’s modern international relations, as well as offering an in-depth look at the key policy areas which Beijing is facing as it develops as a great power in the international system.

‘I guess what I was seeking to do was explain the sources of Chinese foreign policy both from an inside and an outside viewpoint, looking at who and what is responsible for crafting China's current foreign relations as the country becomes more comfortable with its great power status.’ explains Lanteigne.

He is the author and editor of four books on China as well as several articles on Chinese and East Asian international relations. Among the key issues developed in this book are the expansion of Chinese foreign policy from regional to international interests, the country’s relations with key powers including the United States, the European Union, Russia, Japan and India, and China’s growing economic power in the current era of global financial uncertainty.

‘I wanted the book to be helpful both to people familiar with the subject but also to newcomers to the question of where China fits in international relations, economics and security issues.’ says Lanteigne.

The book also looks into the modern security challenges for Beijing, including maritime security, counter-terrorism, cyber-security and the protection of overseas economic interests.

New sections address not only China’s evolving foreign policy interests under the government of Xi Jinping, but also who China has responded to recent changes in the international system and the effects of China’s domestic reforms. In reacting to current events, sections addressing Chinese economics and trade, bilateral relations, and Beijing’s developing strategic interests with Russia, South Asia, and the Arctic have been extensively revised and updated.

‘For this version of the book, I needed to update much information regarding China as a great power, especially since under President Xi's administration the country has become more active in many areas of international affairs and in many parts of the world which its role was traditionally very limited, including for example the Middle East and the Polar Regions.’ explains Lanteigne.

‘As well, Beijing has deepened its engagement in other regions, including Africa, Central Asia and even Europe, as China is able to make greater use of its economic power to improve its international status.’ the author continues before he adds:

‘There is also new information about China’s concerns about cybersecurity, counter-terrorism and international law, as well as an overview of how foreign policymaking has been transformed during the first few years of the Xi government.’

The relationship between China and Norway is still complicated, concludes Lanteigne:

‘In Northern Europe, there remains a lot of discussion about how to engage China both politically and economically, and the diplomatic breakdown between China and Norway has greatly complicated that relationship.’

But there is hope, he says:

‘I am hopeful that the situation improves soon, given the large number of areas where the two countries could and should be talking further, ranging all the way from the Arctic to European economy to peacekeeping and peace-building to the challenge of non-state threats such as ISIL.’