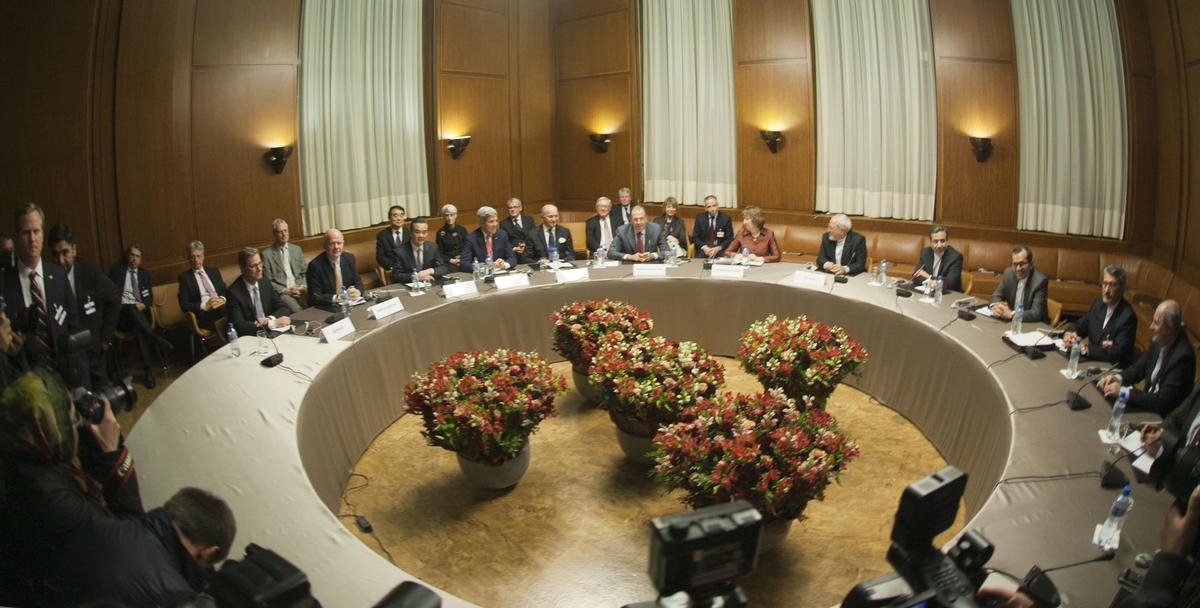 Having missed their deadline, the negotiators for an agreement on the Iranian nuclear weapons program are giving themselves until November 24 to agree. This is the topic for NUPI’s latest paper in the article series on the Iran nuclear agreement.

On September 19, the negotiators picked up the negotiations where they had left off, but made little progress. Whether they will succeed or fail, their discussions will have an impact on much more than just nuclear proliferation in the Middle East.

This is the topic for NUPI’s latest paper in the article series on the Iran nuclear agreement .

In his analysis of the geopolitics of the Iran nuclear negotiations, ambassador Charles W. Freeman notes that in practice, Iran has the same enemies in the Middle East as the West, if not the same friends. An agreement would provide a chance for regional and extra-regional states to realize common interests in combating and containing extremism. These opportunities may or may not be seized, but in the absence of a successful outcome they would not exist at all. Another extension of the negotiating deadline would lack credibility and – to one degree or other – entail some of the same negative consequences as a failure to close a deal.

Charles (Chas) W.Freeman, jr. is an American diplomat, author and writer. He served in the United States Foreign Service, the State and Defense Departments over the course of thirty years, i.a. as Assistant Secretary of Defense for International Security Affairs (1993-1994) and ambassador to Saudi Arabia (1989-1982). He has been President of the Middle East Policy Council, and he is on the Board of the Carnegie Endowment for International Peace. He is the author of many books, one of them being “America’s Misadventures in the Middle East (2010). Ambassador Freeman is the recipient of numerous honours and awards for international negotiation and policy.