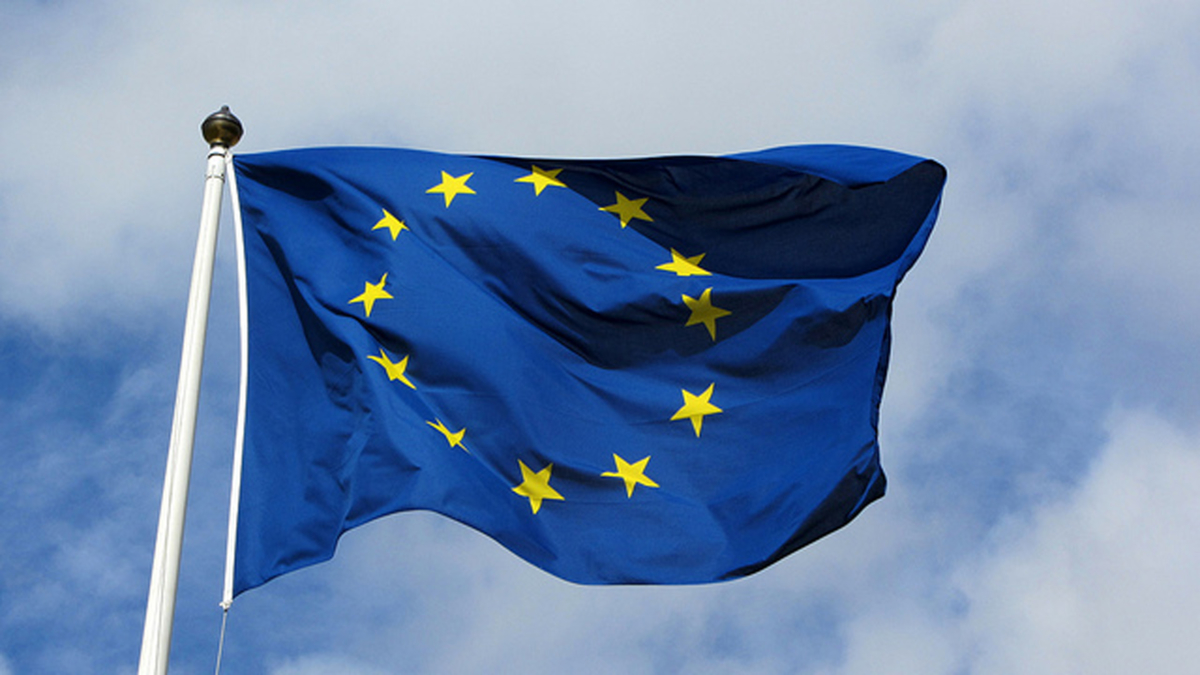 David versus Goliath? Small states in the EU

What direction will Europe take, and what does this move mean for small states like Norway? This was key question when EU minister Vidar Helgesen, opened NUPI’s EUNOR workshop October 8.

Europe is in transition. Migration, sanctions, the Euro, TTIP and energy are some key words in the European debate the last months.

Europe is under pressure in several areas as structural weaknesses in the EU system had been uncovered. At the same time, we see the outline of a renewed and intensified collaboration in a number of areas. We see the silhouette of a new foreign policy and a new trade policy.

Concern for the right reasons

Vidar Helgesen, Minister for European Economic Area and EU Affairs, presented his views on Europe's development and challenges when opening NUPI’s workshop on EU October 8. At the same time, four researchers presented recent results from the research project on EU and Norway - EUNOR. 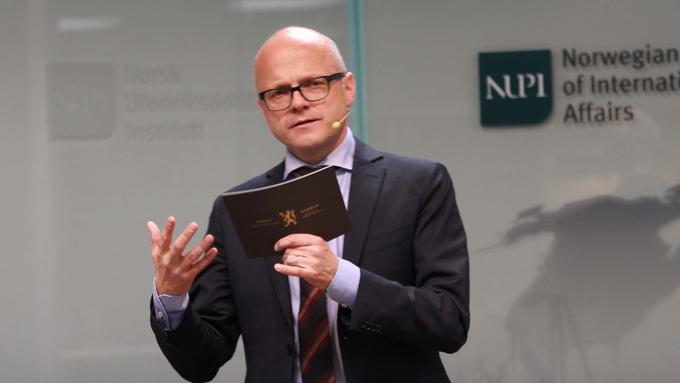 Questions raised by the EUNOR project participants were: What direction will Europe take, and what does this move mean for small states like Norway? Is Europe and EU becoming more or less relevant? The conference is part of NUPI's seminar series Norway meets Europe.

‘There are many people pessimistic about Europe’s place in the world, and there are many reasons for concern, but it’s important to be concerned for the right reasons’, Helgesen said.

The problematic language of law

Senior Research Fellow Pernille Rieker at NUPI presented key findings from her forthcoming book External governance as Security community-building - Limits and Potential of the European Neighbourhood Policy.  Rieker has edited the volume, which sets out to research to what extent the European Neighbourhood Policy functions as a security community building instrument.

In his presentation On the babylonish turn in Norwegian law, Professor Finn Arnesen, Center for European Law at the University of Oslo, gave an overview of the integration of EU/EEA law in Norwegian legislation, explaining how words and language represents challenges when laws formulated in one language is to be incorporated in legislation formulated in another.

Jakub Godzimirski, Research Professor at NUPI, gave an overview of the status of Norwegian gas in Europe, presenting four reasons making Norwegian gas a preferable solution for Europe. Among other reasons, Godzimirski emphasized the fact that Norway shares norms and values with all members of the EU and that Norway is de facto European insider through its membership in the EEA.

Senior Research Fellow Arne Melchior, NUPI, submitted results from the forthcoming volume Interessekonflikter i norsk handelspolitikk, co-edited with NUPI director Ulf Sverdup. The volume contains analyses of Norway’s trade negotiations over 150 years. The book examines how Norwegian defensive and offensive interests can be combined in trade negotiations – illustrated by the opposing interests of the seafood industry versus the agriculture industry.

In a chapter dedicated to EU as a trade policy actor, the editors look into how EU enlargement and changes in EU treaties and institutions have affected the EU as a trade negotiator. This is important for Norway, since crucial negotiations between Norway and the EU are taking place in 2015.

The book will be launched and presented at a NUPI seminar October 21.