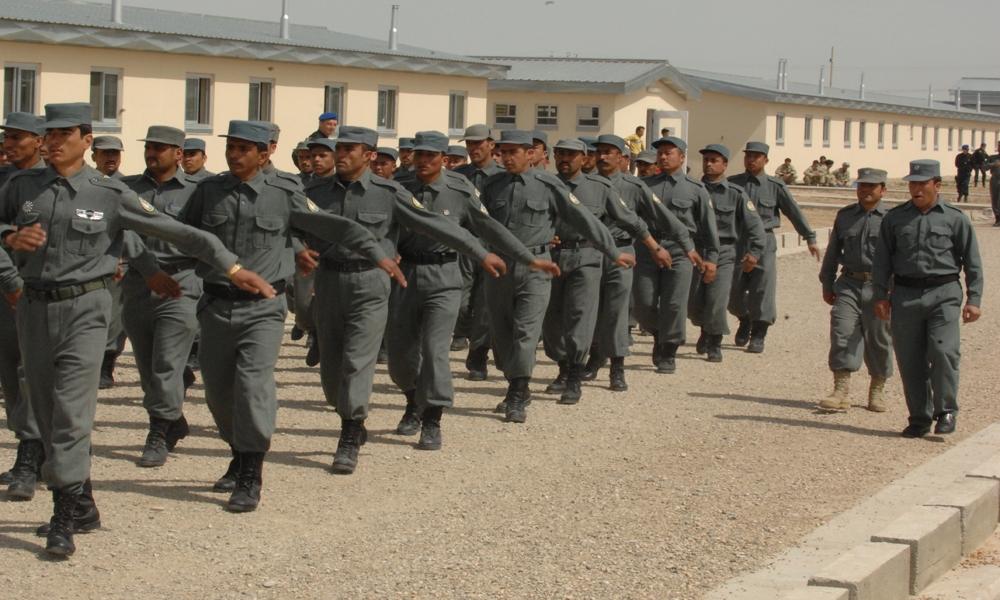 REFORM: NUPI research fellow Kari Osland has compared five countries that has been through war to investigate how police reform has contributed to changes. The picture shows Afghan cadets.

The international community's efforts to reform the police in countries that have gone through war, is contributing to improved security. But to create a more democratic police, the reform must be driven by local actors, according to a new doctoral thesis of NUPI researcher Kari M. Osland.

Enormous resources are devoted to international police reform in countries that have experienced war and conflict. The idea behind this effort is that this is an important contribution to promoting peace and democracy. But paradoxically there is very little research on whether such efforts actually work.

Osland’s thesis shows that international police reform can have an impact on some parts of the police in post-conflict countries.

“The most obvious effects are the more «technical» aspects of police reform, such as better and more equipment , construction of schools and police training. The effect is less clear on what many consider to be the most important part, namely the development of the more democratic aspects of the police. In order to have an effect here, the reform must be driven by local actors”, Osland says.

In her doctoral thesis, Osland studied and compared five countries that have gone through wars (Afghanistan, Bosnia and Herzegovina, Kosovo, Serbia and South Sudan), and studied if the police reform has contributed to changes, and what might explain the positive or negative changes.

Kari M. Osland has completed her PhD at the University of Oslo. She works as a researcher at the Norwegian Institute of International Affairs (NUPI).