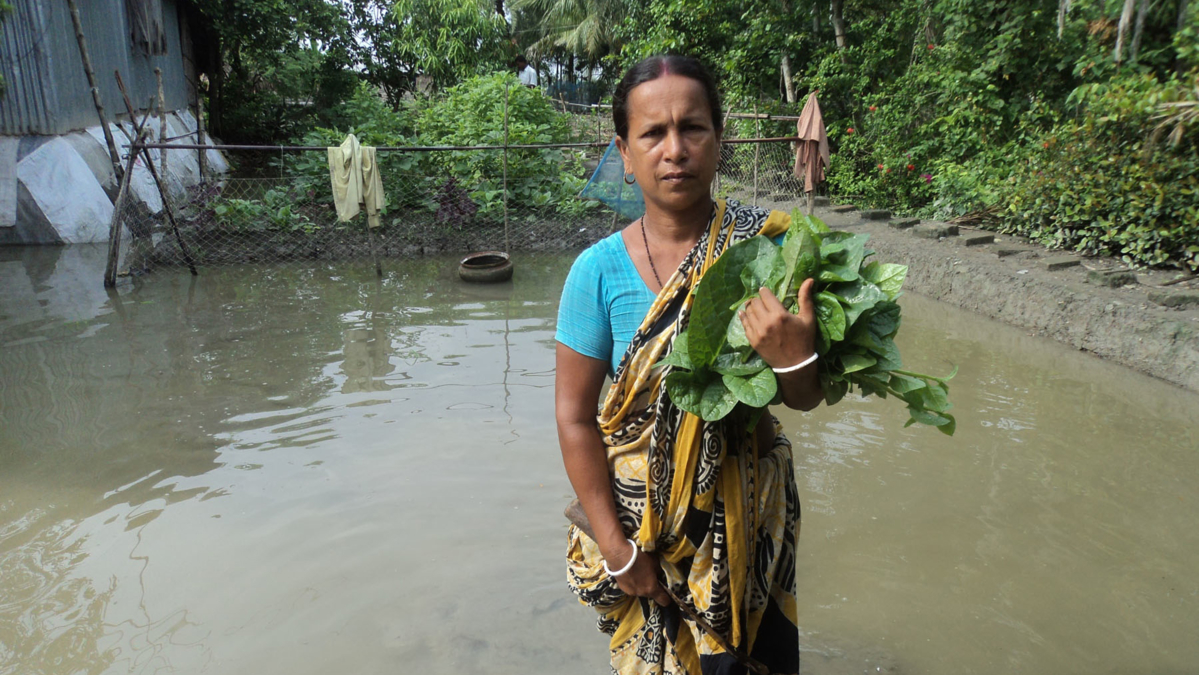 ON THE FRONTLINE: Sabita Biswas runs a women’s group in Mongla - a village on the climate change frontline in Bangladesh. The crops Biswas grows and sells to support her family are constantly at risk of being swept away in floods, and sea-water has made her land salty and infertile. Climate change may cause millions to leave their homes in Asia.

How should ASEAN deal with climate change?

Academics from NUPI and its sister institutes in 10 ASEAN countries have evaluated the implications of climate change for international affairs in Southeast Asia. 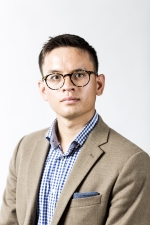 KEY SUGGESTIONS TO ASEAN AND ITS MEMBER STATES:

Climate change and efforts to mitigate it give rise to major risks as well as opportunities in international affairs.

‘Can cause serious problems’

In a new and comprehensive report titled: Impact of Climate Change on ASEAN International Affairs: Risk and Opportunity Multiplier, 23 researchers from 11 countries have studied why and how climate change is likely affect international affairs in Southeast Asia, and perhaps most importantly: How these risks and opportunities should be met by ASEAN (the Association of Southeast Asian Nations) and its member states.

According to the Global Climate Risk Index, four of the world’s ten countries most affected by climate change are located in Southeast Asia: Myanmar, the Philippines, Thailand, and Vietnam.

One example Øverland highlights explaining how climate change can impact international relations in Southeast Asia, is migration out of low-lying areas in the broader region.

The 2015 Rohingya refugee crisis, although not triggered by climate change, illustrates how interstate relationships may be strained when climate change forces thousands and possibly millions of people in the region to leave their homes.

‘Bangladesh, as one of the world’s most populous, densely populated, and low-lying countries, could become a source of rising migration to Myanmar and other ASEAN member states. This could also highlight the divide between majority Muslim and majority non-Muslim states within ASEAN on a greater scale than the 2015 boat refugee crisis did.’

Recommendations for the future

One important issue underlined in the report is that despite their positive stances on climate change, most ASEAN countries have not taken on prominent roles in international climate policy.

‘As a result, they remain takers rather than makers in international climate politics. ASEAN as an organization stands to gain or lose status by following up or not following up its member states on climate issues, and by member states succeeding or failing to meet their NDCs. The ASEAN Secretariat can fulfill an important function by promoting a team spirit around this status drive. ASEAN could formulate a regionally determined contribution (RDC) for ASEAN by adding up the nationally determined contributions of the ASEAN member states,’ the authors suggest.

Furthermore, they recommend upgrading human resources in the climate field, as they conclude in the report abstract:

‘ASEAN may be experiencing a problem of collective action on international climate policy: the member states are looking to ASEAN to adopt a stronger role, whereas the ASEAN Secretariat looks to the member states to take the lead and give clear signals. A first step towards solving this conundrum could be for the ASEAN Secretariat to further expand and strengthen its climate policy staffing—which will require funding and capacity enhancement.’