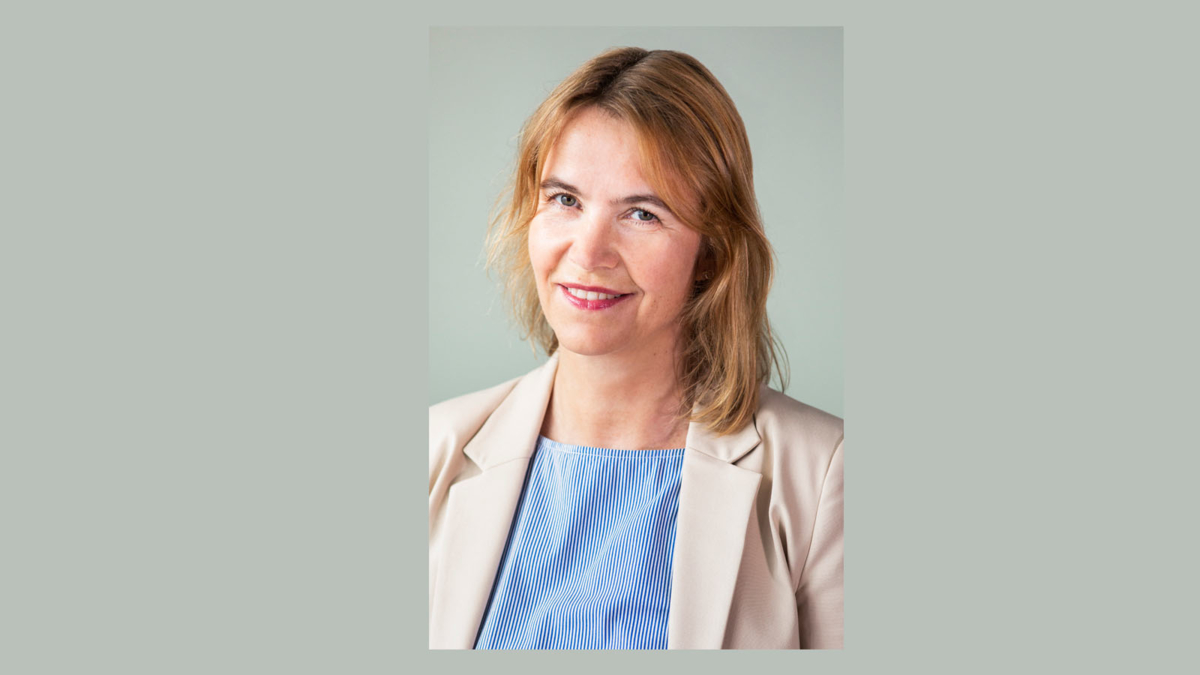 ‘I think both NUPI and the Department of Political Science have something to learn from each other,’ says Senior Research Fellow Nina Græger, who is heading to Copenhagen in mid-September.

After 20 years at NUPI, Nina Græger is taking a leave of absence to take up the position as Head of the Department of Political Science at the University of Copenhagen from 16 September.

She will lead a staff of 130 employees, initially for a term of five years.

To the question of what her first duties will be, Græger responds:

‘First and foremost, I must do what it takes in order to ensure that one of Europe’s most prominent political science institutes will continue to be just that, and that it keeps attracting the best researchers and students in the future, as well as further developing the institute to meet the challenges ahead. My first task, however, will be to get to know the institute, university, routines and the people there,’ says Græger.

‘I wasn’t actively looking for a new job, but when I was approached by a headhunter agency and asked if I would consider applying for the position, my immediate thought was “Yes! This is a great opportunity!”. When I got the offer, I couldn’t let this exciting opportunity pass.’

However, Græger won’t cut all ties to NUPI, and will be seen in the institute’s hallway a few days a month.

‘I will keep an affiliation with NUPI, and I firmly believe that NUPI and the Department of Political Science have mutual learning potential that should be realised. Our cooperation already covers several areas, but this could be further developed and strengthened,’ she says.

When asked what her most important contributions to the institute she is to lead might be, she replies:

‘I do of course have my own visions and thoughts about this. But I’m also depending on a fruitful dialogue with the institute’s employees, as visions need to be anchored – and ideally developed in cooperation - to be materialised. Also, I believe that my experience from the institute sector on issues like impact, revenue, publishing, and professionalization may prove useful,’ Græger says.

Græger is married and has two children. Her husband and kids will be living in Oslo for the time being.

‘As my family will stay in Oslo, I will for the most part commute weekly. The Copenhagen – Oslo route is very smooth, so I think that this will work out well,’ she says.

‘And how do you think you’ll cope with the Danish language?’

‘Hopefully, I will cope “udmærked”’’