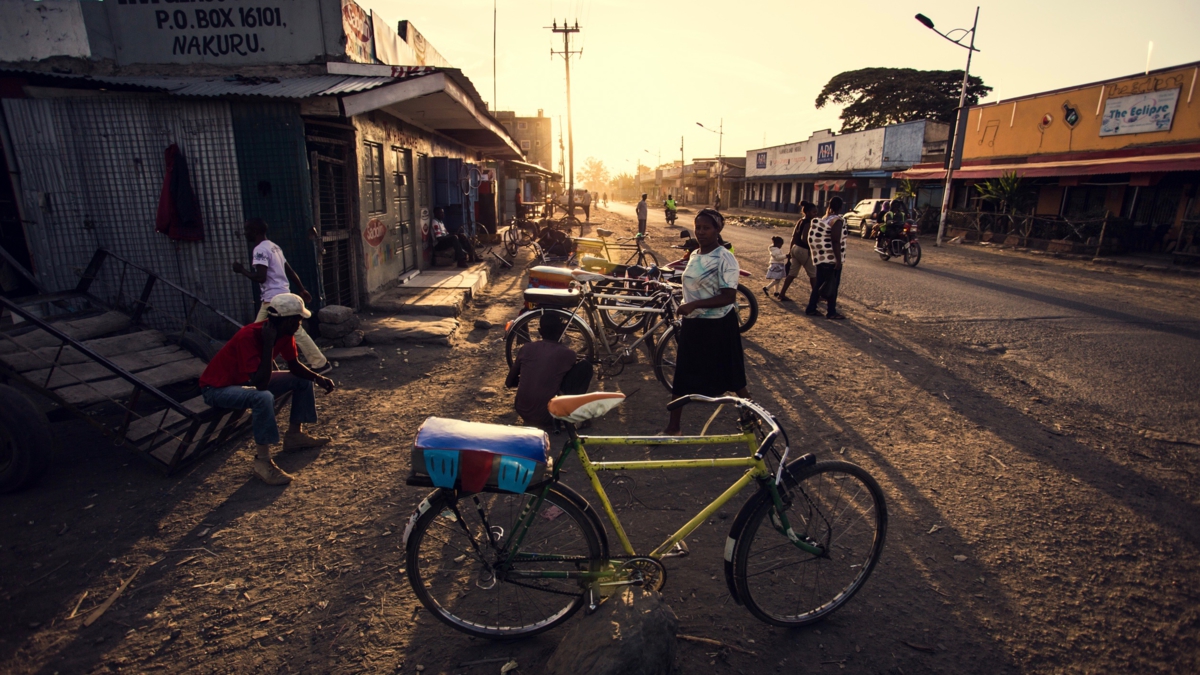 Will the establishment of the new International Financial Centre in Nairobi (NIFC) be the key to the development of Kenya’s economy, or will it turn out to be just another tax haven? 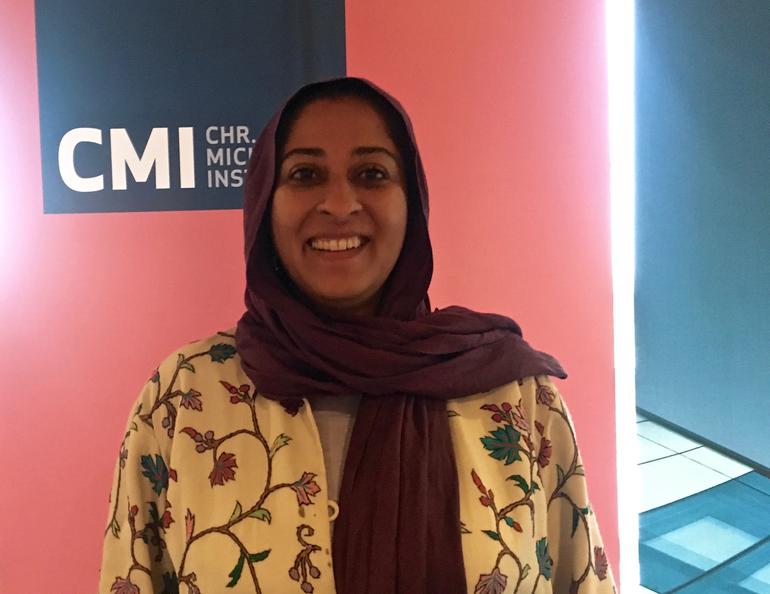 Dr. Attiya Waris attended the TaxCapDev-conference in Bergen 21-22 November 2016, where she spoke about the process of establishing the Nairobi International Financial Centre and the challenges with finance in African economies. She also had time for a short conversation with me.

Why does Kenya want to establish an international financial centre?

– If you want to get a big loan, you usually go to the bank that has a lot of capital. Now big banks, with big capital, are predominantly off the African continent. Instead of going to China to ask them for a big infrastructure bond, if we have an IFC in Nairobi, the Kenyan government have a very easy place to go to.

So is the IFC mainly a good thing?

– I think what people are looking for, when they are legitimate, is a place to put their money where their money is safe. At any time in Africa there are at least 5-6 countries that are in conflict, whether its civil war or a cross-border conflict. And people don’t want to lose their savings. They also want currencies that aren’t volatile, like us dollars or british pounds or even Norwegian kroners, but not Kenyan shillings or Zimbabwean dollars. You’ll also need IFC to do quick cross-border trade, in Kenya today it might take 3-4 days for the transaction to go through.

Some people have voiced concern of the new IFC in Kenya and worries it will turn out to be just another tax haven.

– I feel like the concern of the people who wants to bank in the IFC is more about secrecy and less about tax.

The NIFC is to be modeled after the Qatar Financial centre, which is a hybrid international financial centre. This includes Islamic banking and poses some questions about the IFC.

–  [On getting capital to the IFC] I don’t think there is enough concern about where the money is going to come from. That’s part of the reason I’m doing my research on Islamic banking, versus the conventional one, because I want to know if they’re following anti-money laundering regulation, are they monitored as closely, make sure that this choice of IFC (hybrid) isn’t a way to launder money through the country.

But in the end, will the NIFC bring with it more positive effects than negative?

– The bill is still pending so we don’t know the design of the IFC yet. You can have a legitimate IFC if you’re very very clear about it. And maybe it’s time to have an ethical IFC.

The NIFC is the flagship project in the financial sector of Kenya’s developing plan “Kenya’s vision 2030” and is crucial in order to achieve the goal of annual growth rate of 10%. However, IFC experiences from other countries creates skepticism among the public. In addition, the involvement of the civil society in establishing the IFC is required according to Kenyan law, but so far not much involvement has taken place. This, together with the IFC experience, makes people worried that the NIFC will turn out to be just another tax haven. Worst case, if Kenya offers even more tax-cutting incentives than other IFCs, the NIFC might lead to increased tax competition. On the other hand, Kenya also have the potential to becoming a forerunner in the model of IFCs, but this will require an IFC with no harmful tax aspects and no secrecy provisions (Waris 2014).