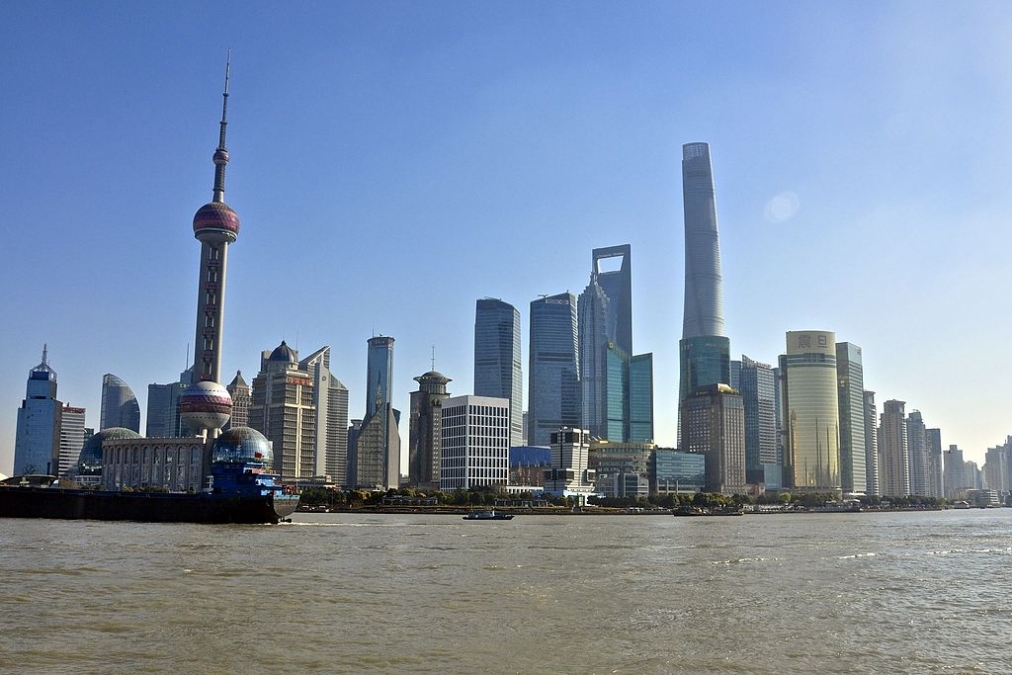 GROWTH: Asia has experience an explosive economic growth through the last years.

Norway benefits from the Asian miracle

Asia's economic growth in recent years has been exceptional. Norway has profited a lot from the Asian miracle, with rapid growth in exports and investments, a new NUPI Report shows.

Even with slower economic growth in China, Asia's importance in the world economy continues to grow. Through higher export prices and low inflation for imports, Norway has got a "gift" of 27 percent of gross domestic product annually, with Asia as a major driver. These are some of the conclusions from a study NUPI has conducted on behalf of the Norwegian Ministry of Foreign Affairs, which was launched at Litteraturhuset in Oslo on May 22.

“While Asia's share of the global production and trade has grown rapidly, Asia's share of the world economy is lower when it comes to services and foreign investment. However, this is now beginning to change, partly because China's investments abroad is increasing”, said Arne Melchior, senior researcher at NUPI, during his presentation of the study.

State Secretary at the Ministry of Foreign Affairs, Morten Høglund, held an introduction about Norway's foreign policy approach to Asia:

“Asia's economic growth also increases Asia's influence on the global arena. This means that we also need to rethink our own position. We are now increasing our efforts to build relations in Asia, and we will work specifically to support the Norwegian sector in the region”, the State Secretary said, who also commented on Norway's relations with China:

“The normalization of Norway's relations with China may take time, and there are no easy solutions.”

Donghyun Park from the Asian Development Bank (ADB) pointed out in his presentation that although India currently lags far behind China, the country has a huge growth potential due to a young population.

“At the same time China, Korea, Japan and other Asian countries are facing new challenges due to an aging population. This is one of the biggest structural challenges Asia is facing today”, Park stated.

Innwon Park from Korea University held a presentation on the development of regional free trade agreements (FTAs) in Asia. Over the last decade, the number of FTAs in Asia has exploded.

“The big plans for very extensive new FTAs in Asia are economically desirable, but friction and disagreement means that they may not be realized as planned anyway”, he commented.