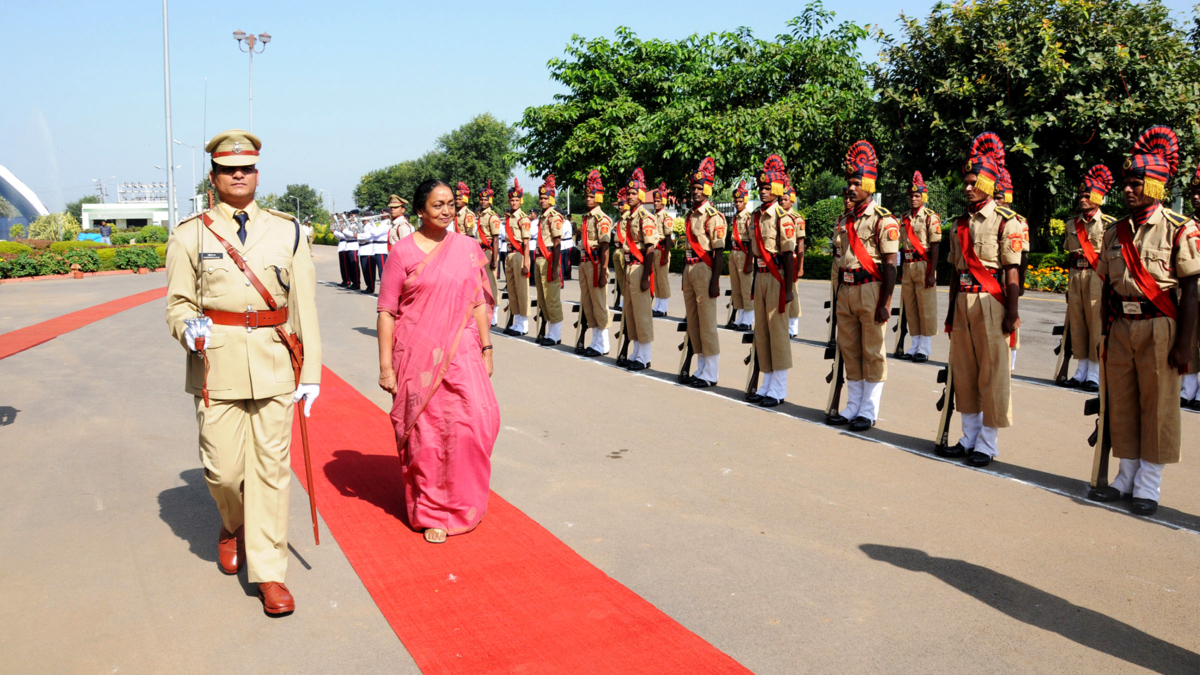 SPEAKER: Meira Kumar is the speaker of the Lok Sabha, one of the two houses of Indias parliament, Sansad, and a representative of the Scheduled Castes (SCs).

Quotas – what to expect?

At one level, the effects of quotas may prove to be less impressive than many have hoped – or even feared. But at another, the consequences may be greater than we have been realized.

‘Much attention is paid to achieving diversity in politics and elsewhere in society – yet we know quite little about the effects of policies such as, for instance, quotas. Discussions often focus on what one hopes that quotas will achieve, and expectations are probably often too high’, says Senior Research Fellow at NUPI, Dr Francesca Refsum Jensenius.

Her new book Social Justice Through Inclusion: The Consequences of Electoral Quotas in India (Oxford University Press) is the result of several years of studying the effects of electoral quotas in the legislative assemblies of India, probably the most extensive political quota system in the world. The book was launched at an open NUPI event on 21 June.

Some 16 percent of the population of India – more than 200 million people – are at the bottom of the social status hierarchy. They belong to the Scheduled Castes (SCs), also known as Dalits or ‘untouchables’ – a group traditionally associated with ritually impure work, such as maintaining cremation grounds or cleaning latrines. A certain proportion of public and political positions in India have long been reserved for his group. Electoral quotas for SCs have existed for more than 65 years.

‘India has several types of quotas – for minorities and for women, in politics, education and civil service. My research focuses on the system of reserved seats for SCs in India’s state assemblies, which is probably the most extensive and oldest electoral quota system in the world. This offers a unique opportunity for studying the long-term effects of quotas. And so, my book is not only a study of India, but a study of the politics of inclusion more generally’, Dr Jensenius explains.

Combining evidence from quantitative datasets from the period 1969–2012, archival work, and in-depth interviews with politicians, civil servants, and voters across India, she has explored the long-term effects of electoral quotas for the political elite and the general population.

Her findings show that the quota system has played an important role in reducing caste-based discrimination, particularly at the elite level. Interestingly, however, this is not because the system has led to more group representation – SC politicians working specifically for SC interests – but because it has fostered the creation and empowerment of a new SC elite who have gradually become integrated into mainstream politics.

The changes are most evident at the elite level – but Jensenius does not see this as something negative.

‘When you consider social inequality that is related not only to class, but to personal attributes like gender, disabilities, race or caste, change at the elite level matters a great deal, because of its undeniable signaling effect.’

‘The long-term effects of a quota policy depend considerably on how it is designed’, Jensenius explains.

She splits various types of policy into two categories: One in which politicians are elected primarily by members of their own group, with a clear mandate to promote the interests of that group; and one where they are elected on the same basis as other politicians – as is usually the case for gender quotas. India’s electoral quota system is an example of the latter.

‘The first type of quota system incentivizes group representation, the other  group integration. Electoral quotas for SCs in India have not brought ‘SC voices’ into politics to any significant extent, but they have reduced the social stigma attached to members of the Scheduled Castes, and contributed to changing stereotypes as to who can become a leading political figure.’

What about quota policies in Norway? Jensenius thinks the quota debate often have the wrong focus.

‘Most of the policies of inclusion, including quotas, create incentives for group integration – not for group representation. At the same time, many people expect elected minorities to work for the interests of ‘their group’, women working for women’s issues, and so on. This means that there is a mismatch between the policy measures that are chosen and the effects that are expected. I often hear that measures aimed at promoting inclusion are regarded as failures because those who enter positions of power due to the policies do not act any differently from others. But if the aim of the policy is to break down status hierarchies, that might be a good thing. Quota systems that promote group integration are important precisely because they prevent the systematic exclusion of some groups from positions of power.’

Jensenius’ study highlights the importance of having clearly defined goals when choosing policies to promote social inclusionsince this will make it easier to choose the appropriate policy measure.

‘My book offers an empirical foundation for understanding the effects we should expect from different types of quota systems of inclusion. I hope that it will contribute to the debate about the goals of politics of inclusion and the measures for achieving this. Having unreasonably high expectations as to what can be achieved by policies of inclusion is in fact a disservice to all concerned.’