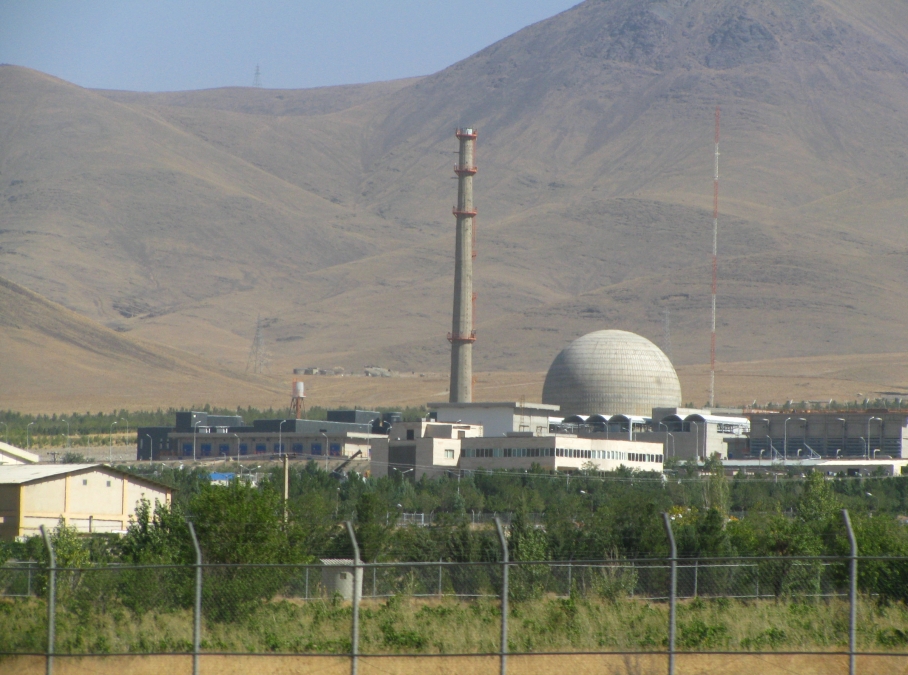 Nuclear negotiations: What can third countries can do to support a diplomatic solution to the conflict regarding the Iranian nuclear program?

While Iran and the P5+1 - a group of six world powers which negotiates with Iran with regard to its nuclear program - have kept the contents of the ongoing negotiations to themselves, some elements have nevertheless been discussed in public.

A memo by Sverre Lodgaard summarizes what the structure and contents of the talks may be, and discusses what third countries can do to support a diplomatic solution to the conflict.

In the coming months NUPI will publish a series of news articles under the heading The Iranian Nuclear Controversy: Regional Aspects. The articles are part of a project funded by the Norwegian MFA.