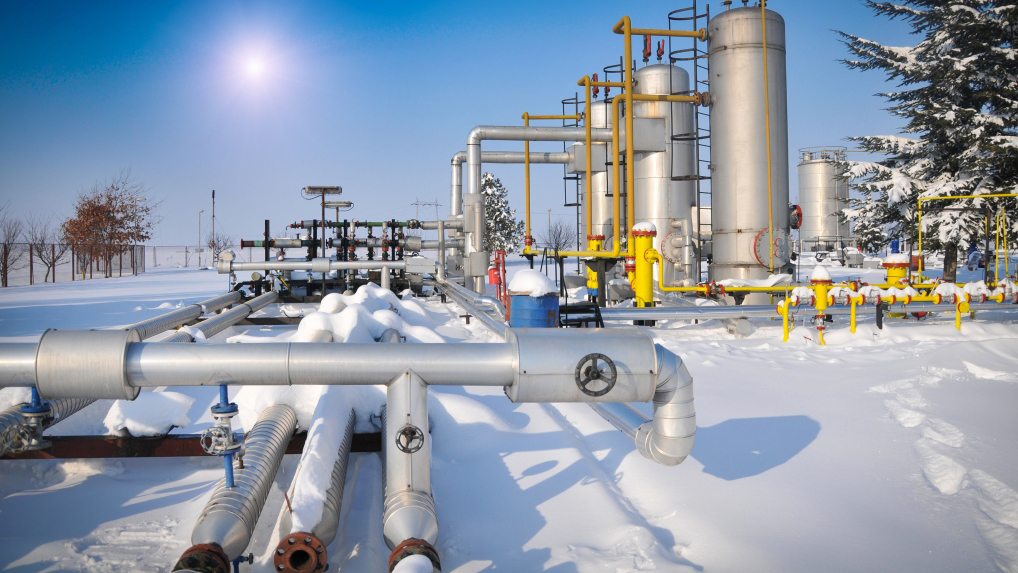 Can sanctions save Russia's future economy?

As expected, sanctions have not led to a reduction of Russian oil production.

Rather, the question is (especially as far as the OPEC countries are concerned) whether Russia could please reduce its booming oil production in a joint effort to raise the price of oil. And in spite of sanctions being accompanied by dramatically lower oil prices, the Russian economy is doing reasonably well and Russian society is neither on the verge of collapse nor of revolution.

Although the country experienced a recession for 2-3 years, it was peanuts compared to what the Russians experienced in the 1990s, or what some European countries like Latvia experienced after the 2008 financial crisis. And now the Russian economy seems to be beginning to improve: After an exchange rate roller coaster, the Russian rouble appears to have re-stabilized. Unemployment is under control and at 5.5% is lower than in the Eurozone (average 7.7 %). (Whether Russian unemployment data can be directly compared to those of the Eurozone is open to discussion, but certainly the situation is better in Russia than in some of the Eurozone’s southern members.)

Buoyed by high oil prices, some of the major Russian oil companies had taken on unrealistic amounts of debt before the introduction of sanctions and the collapse of the oil price, but they have unexpectedly managed to hang on—not least because the decline of the Russian rouble cut their production costs. In 2017, modest economic growth is expected. Trade between China and Russia already grew by 26% in the first quarter of 2017. Sberbank has just posted a record RUB 185.6 billion profit for the second quarter of 2017 and the bank’s losses from bad loans have also declined. Sberbank’s balance sheet is an indicator of the country’s overall economic health, as it is the largest Russian bank and involved in much of the country’s economic activity.

The big question is what effect sanctions will have in the longer term, especially as the new American sanctions start biting (or just barking, as the initial sanctions have done so far). Due to the long lead times for developing oil and gas fields, the effect of sanctions may paradoxically only be felt after 10–20 years. By that time, Vladimir Putin may not (or may?!) still be in power. By that time, world oil demand may also have started falling due to the implementation of the Paris Agreement and the emergence of new energy technologies.

In Norway, where we will have a general election on September 11th, one of the hottest political issues is whether or not to stop exploring for oil to replace declining fields. The newly established Green Party demands an end to oil exploration as a precondition for supporting any government in parliament. The Greens are motivated by climate concerns, but argue that the market for oil is going to collapse anyway, so they are doing Norway a financial favour (while the other parties scream that it will destroy the Norwegian economy).

Right now, the opinion polls indicate that they Greens may get enough votes to be decisive for the formation of the new government. Russia lacks such voices, but perhaps sanctions will do them the corresponding favour?