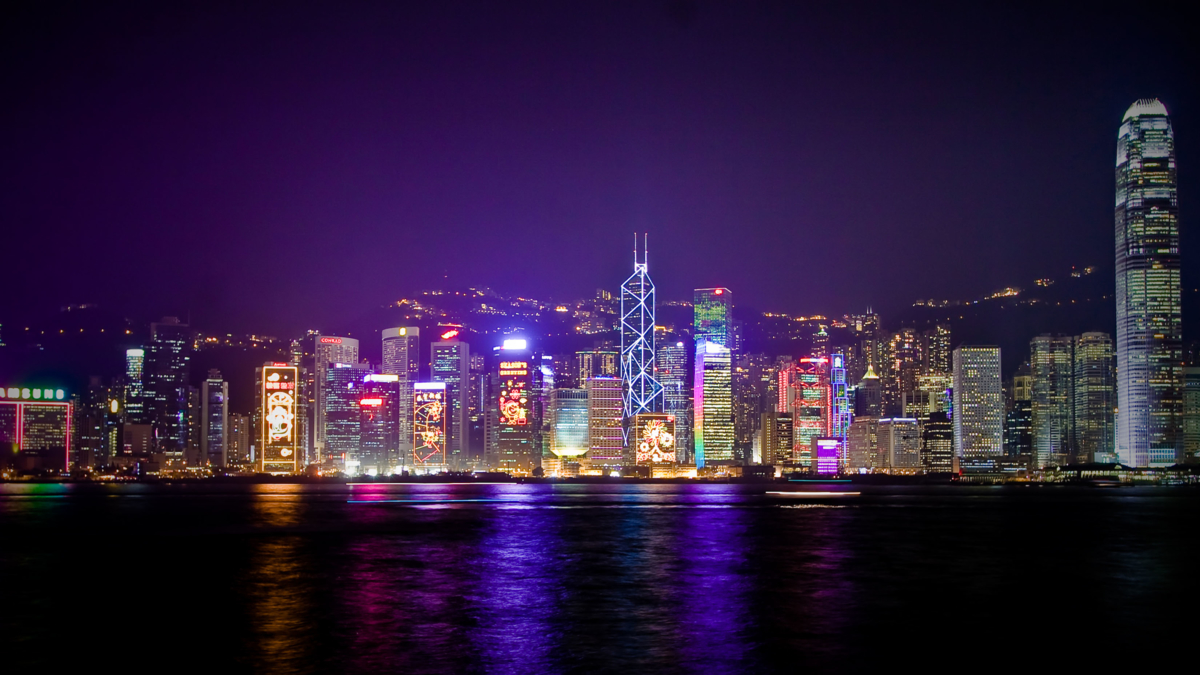 The NUPI Center for Asia Research (NCAR), launched in 2015, reflects growing European interest in the politics, economics and strategic policies of East, Southeast and South Asia.

The purpose of the Centre is to develop research on Asian domestic and global politics, reflecting regional policy issues of great relevance to Norway and to Europe as a whole. NCAR's mission is to become a leading source of policy-relevant research and expertise on the Asia-Pacific for the benefit of the Norwegian public and well as the public and private sector. NCAR brings together research experience from several areas of comparative and foreign policy studies related to Asian politics, economics, security and diplomacy.

Among the current research projects under the aegis of NCAR is a multifaceted study of the sub-regional relations between the Russian Far East (RFE) and Northeast Asia, including China and Japan. Other projects in progress are a study of emerging European ‘pivot’ to Asia in light of China’s rise as a great power and ongoing questions about the European Union’s foreign policy developments, the growing roles of Asian actors in Arctic development and institution-building, the difficult question of maritime security in East Asia, transitional government in Myanmar in the post-2015 election period, political economy issues in India, and European contributions of the political economy of Southeast Asia.

China and India have highly visible roles in NCAR's portfolio. However, the Centre also maintains an active network of research contacts with other countries in the region, notably Japan, Myanmar, Singapore, South Korea, Vietnam as well as the Oceania/South Pacific area. Specific areas of research have also included comparative Asia-Europe welfare state development and the ‘Nordic model’, free trade cooperation, governance, and comparative peace-building. NEAR researchers are also affiliated with many other research networks both within NUPI and across Europe.

Scholars partnered with NCAR represent a wide variety of educational and research backgrounds in the fields of economics, international relations, political science and strategic studies, and possess language skills which include French, Hindi, Japanese, Mandarin and Thai.

Read more about NUPI's research on Asia on our Asia regional page.