2017 - 2021 (Completed) Project number: 22050-1
Research project
This project is going to look closer at Norway’s closest allies and partners in a new and more uncertain world.

Uncertainty  is often the word used to describe the picture of today’s security policy. A variety of new security challenges and threats has developed over the last few years. A development that has led to more uncertainty internationally. At the same time, and maybe most peculiar, there is uncertainty linked to our closest allies and partners.

It’s still uncertain in which direction the Trump Administration would take the US, and what kind of role it wants for the US to take in the world. Adding to that, there is uncertainty related to the development of the EU and Europe. This is partly due to Brexit, long term consequences of the financial crisis, the migration crisis and general political discontent with the EU.

An enlightened and broad public discussion is especially important in such a rapidly changing context. The goal of this project is to contribute to such a broad public debate, with academic knowledge to enlighten, discuss and promote issues of security policy important to Norway. The focus will mainly be on Norway’s allies and close partners.

Over the three following years, there will be arranged several public seminars on this project, where Norwegian and international experts are going to discuss the relevant challenges. There will also be published a number of policy briefs and academic articles linked to the project.

Past events from this project:

Brexit and the future of European and Norwegian Security

This project is funded by the Norwegian Ministry of Foreign Affairs. 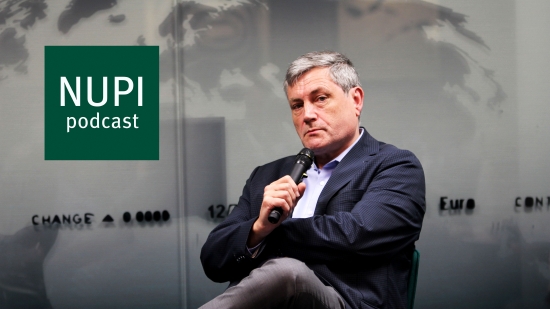 Russia vs. the West: 'An increasingly dangerous situation'

Listen to Christopher Coker's talk in our podcast. 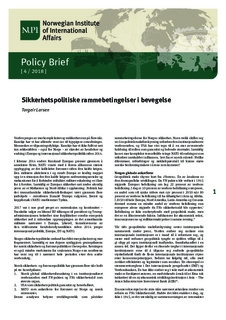 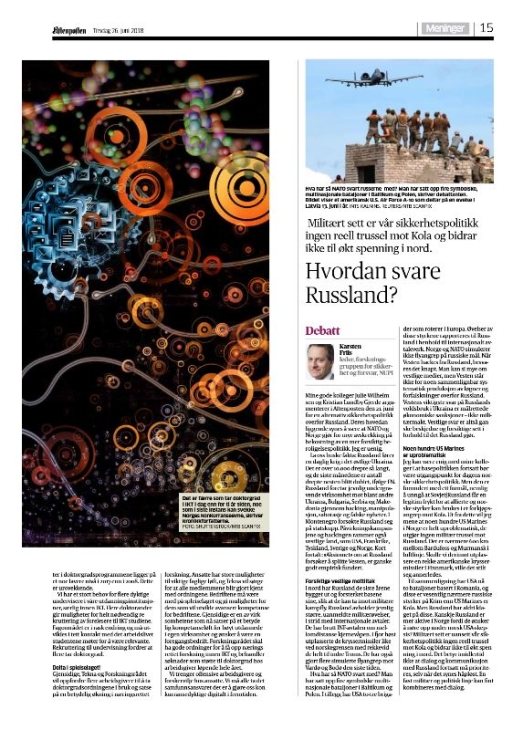 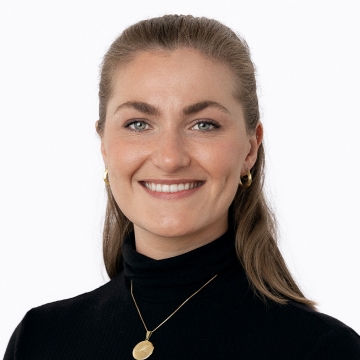 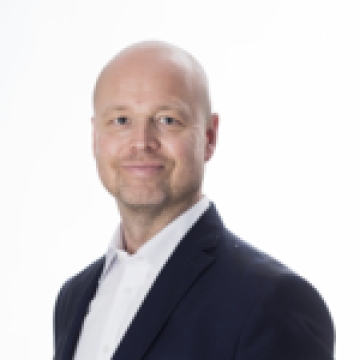