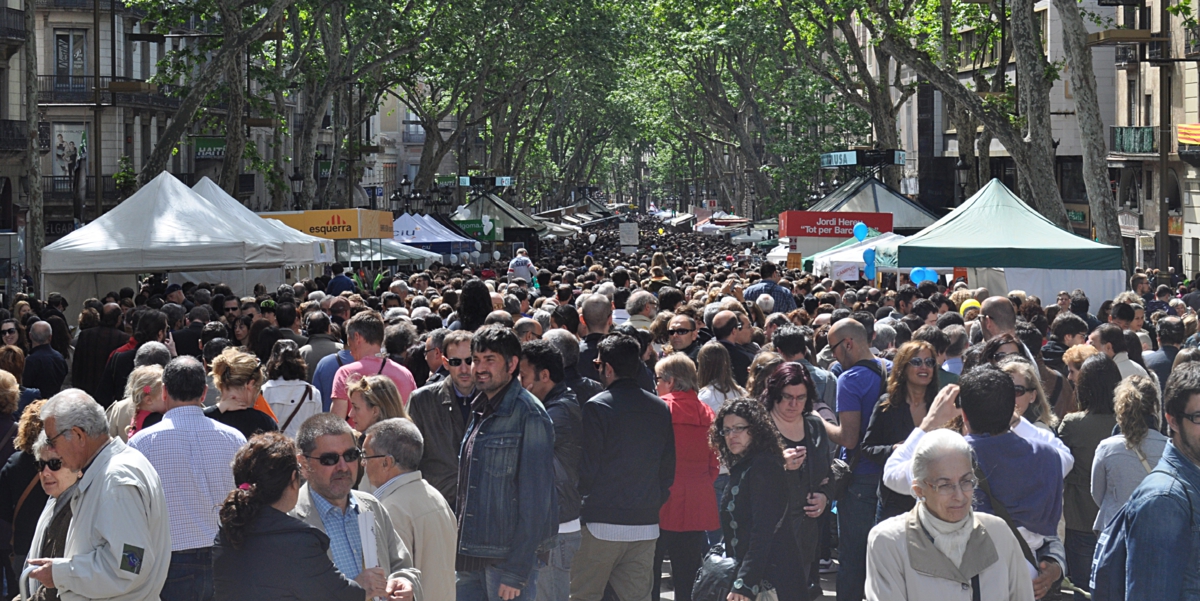 Doctoral Research Fellow at Politihøgskolen (The Police Academy) and Senior Advisor at the Ministry of Local Government and Modernisation, Cato Hemmingby, has published an article that provides an in-depth analysis of the targeting preferences of militant Islamists operating in Western Europe.

This article provides an in-depth analysis of the targeting preferences of militant Islamists operating in Western Europe. In addition to target types, this study has a particular focus on the degree of target discrimination, casualty focus, and soft versus hard target preferences. These features of intent constitute a warning triangle with regard to the lethality potential of terrorist acts. There is also a lone actor vs. group perspective included, as well as a comparative glance between the targeting preference of militant Islamists and actors from other ideological directions in Europe. The main findings are that a soft target focus is dominant and increasing, while particularly well-protected targets are almost totally avoided. There is a substantial mass casualty focus, but only few attacks lead to such results. Indiscriminate vs. discriminate targeting comes out evenly. The jihadists are more ambitious regarding targets in early planning stages, compared to later in the process. Furthermore, there are higher ambitions in launched attacks physically carried out by more than one perpetrator. Both lone actors and groups prefer soft targets, but individuals acting alone are more likely to act discriminately and with a limited casualty focus. Attacks directed against name-specific individuals are mostly a one-perpetrator phenomenon. Jihadists are generally conservative with regard to target preferences, attack approach and weaponry. There is no evidence supporting suggestions that there are modus operandi-related differences between AQ and ISIS-linked perpetrators. Shifts in trends seem rather to be influenced by practical and contextual factors.