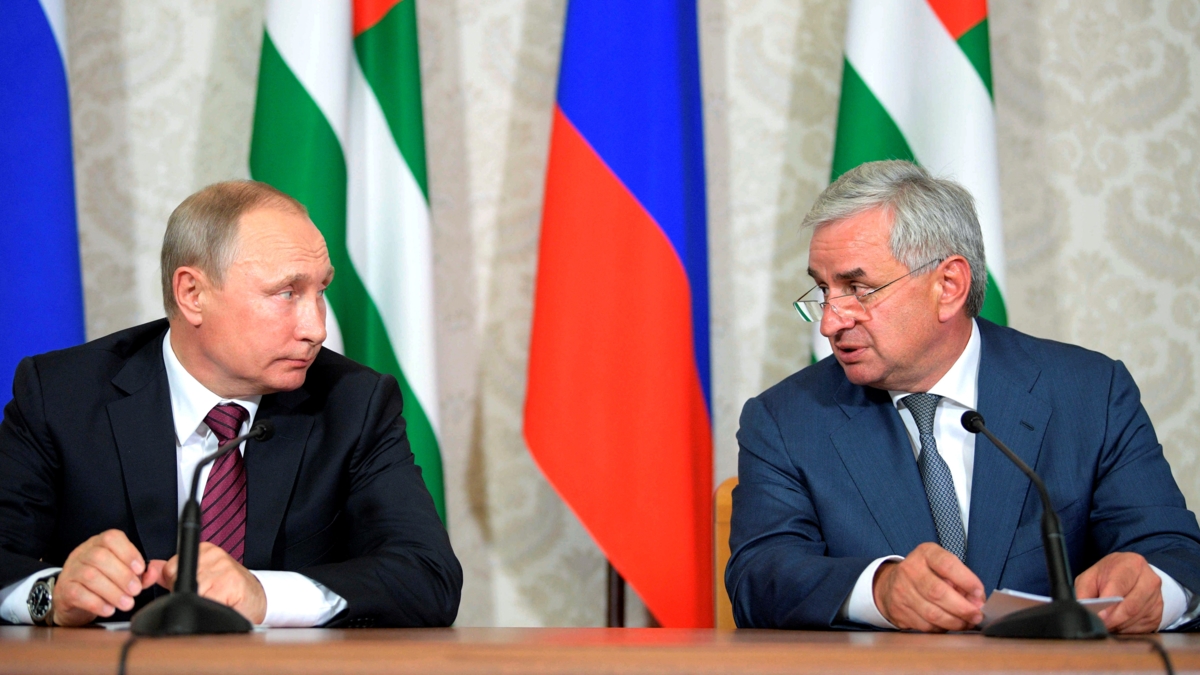 NUPI and the Department of Politics, University of York, are seeking a postdoctoral researcher to join the team of researchers on the project ‘Dynamics of de facto state patron–client relations (DeFacto),’ funded by the Research Council of Norway.

About the De Facto project

De facto states, states that exist despite having failed to win international recognition, live a precarious existence. Almost all de facto states that survive for some time have a powerful “patron” that provides security guarantees and economic support. This has resulted in the de facto states frequently being brushed off as hapless pawns in their patron's power play. In “DeFacto” we challenge this assumption, examining what room de facto states have for independent agency. Our goal is to develop a new model for understanding de facto state patron-client relations. Click here for more on the project and the team.

We seek a candidate with experience and ability to conduct empirical studies and field research on the role of the patron in de facto state patron–client relations. The project covers eight de facto states: Abkhazia, Donetsk, Luhansk, Nagorno-Karabakh, Northern Cyprus, South Ossetia, Taiwan and Transnistria. The postdoc would be responsible for researching and writing 3 articles (one single-authored and two co-authored) covering the patron perspective in one or more of these cases.

The fellowship will be realized in cooperation with the University of York. For the first full year (starting from 1 January 2021) the position will be based at NUPI in Oslo, Norway; the second year at the Department of Politics, University of York, UK.

Qualifications for the position

Promising candidates will be invited for an interview. The final decision about who to hire will be made based on the written application, the interview, and personal suitability.

NUPI and the University of York are equal opportunity employers that value staff diversity. Women and persons with minority background are particularly encouraged to apply.

The successful applicant will sign two separate employment contracts: one with NUPI and one with the University of York.

We accept only applications via JobbNorge.

In order to be considered for the position, the candidates must have submitted their PhD thesis by the application deadline. Shortlisted candidates will be asked to submit publications.

NUPI holds a leading position in research and information on international political and economic matters and on issues central to Norwegian foreign policy. The staff counts approximately 70 people, divided between academic and administration/communications staff.

The Department of Politics, University of York, is one of the leading centres for research and teaching politics in the United Kingdom. It was ranked eighth in the country for its research performance in the 2014 REF.