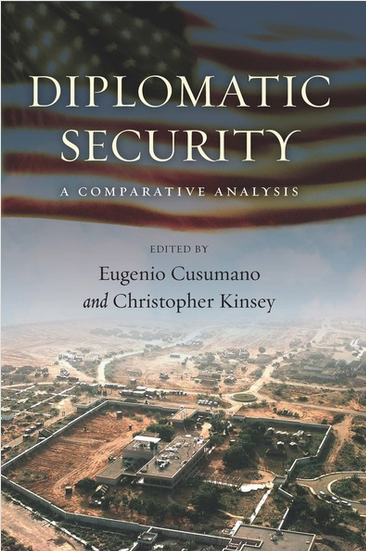 A Century of US Diplomatic Security: An Evolutionary Response to a Changing Threat Environment

This chapter traces nearly 100 years of US Diplomatic Security from its pre-WWI origins up to the Obama Administration, describing the key drivers of its qualitative and quantitative expansion through the Cold War into the post 9-11 world. It offers a detailed breakdown of the various roles and missions of the State Department's Bureau of Diplomatic Security, as well as the ancillary diplomatic security role played by the US military.