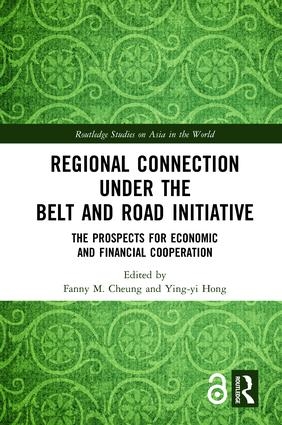 Book title: Regional Connection under the Belt and Road Initiative. The Prospects for Economic and Financial Cooperation

Forsker I, Leder for Forskningsgruppen for klima og energi
Sammendrag:

Has the Belt and Road Initiative (BRI), launched by China in 2013, changed the perception of China among local actors in Central Asia? There are numerous internal problems and contradictions among the Central Asian countries and the region remains one of the least integrated in the world. This poses serious challenges to BRI but also offers opportunities for enhancing regional connectivity and integration. Although there has been some research and even more media coverage of BRI, little is known about how Central Asians perceive BRI. This chapter fills some of these gaps and analyzes the present state of relations between the Central Asian countries and China and collects and systematizes perceptions of Beijing and BRI among Central Asian stakeholders. The analysis focuses on economic cooperation, infrastructure and educational initiatives, as they as they are among BRI's main pillars. The main conclusion is that current attitudes towards China have been formed within the framework of bilateral relations that started in 1991, and there has so far been no major shift in the perception of China in Central Asia since BRI was launched. Whereas the broader public expects more economic opportunities from BRI and there has been more discussion of China's role in Central Asia after 2013, local communities remain uninformed and weakly connected to the high-level interaction between the Chinese and Central Asian governments.