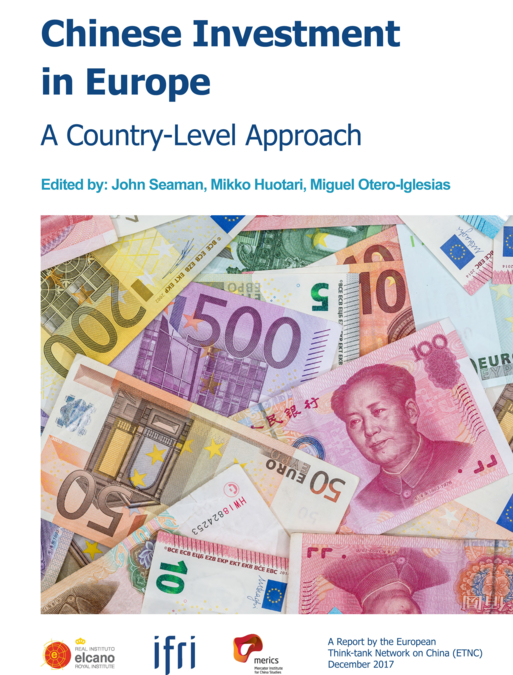 Chinese investments in Norway have increased, and remain moderate but substantial compared with the situation in Europe overall. The Norwegian case is both typical and somewhat unique. Transactions made in the 2000s coincided with China’s boom in outbound natural resource- and energy-related investments. Subsequent deals have demonstrated an increasing interest in specialized and high-tech companies. There has been diversification among actors, but state-owned enterprises remain the main source. Moreover, the debate surrounding Chinese investments in Norway has been limited and largely positive. What makes Norway a special case is the six-year freeze of bilateral political affairs that followed the Nobel Peace Prize in 2010. Although the suppression of some investor interests and opportunities is to be expected, several major investments were completed during this period despite the dysfunctional political ties. After the normalization of bilateral relations in December of 2016, actors on both sides are signaling increased economic interest and negotiations for a bilateral Free Trade Agreement are back on track.