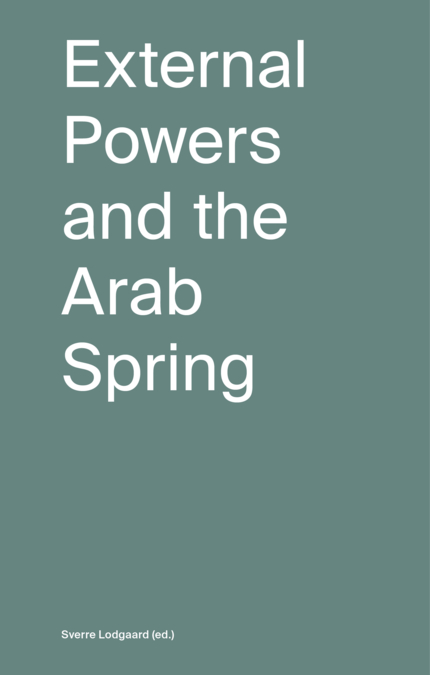 External powers and the Arab Spring

Governance in the Middle East is a sad story, and the fate of the Arab Spring added to the misery. After the initial euphoria, much got worse. Except in Tunisia, where Islamic and secular political groups compete for power in a democratic political system.

This book examines the role of external powers during the Arab Spring in Egypt, Libya and Tunisia. How did the United States and the European Union react? What did Turkey, Saudi Arabia, Israel and Iran – regional states not directly affected by the revolutionary uprisings – do?

All of them acted on the basis of their own values and interests, with scant regard for the preferences of the local actors. Some tried to promote democratic practice and human rights, but were hampered by their own inefficiencies and conflicting interests. In the end, none of them mattered very much: they were little more than bystanders.

In this book, leading international experts in their respective fields offer perspectives and analyses that, hopefully, will be of use in shaping more effective support for better governance at critical junctures in the future.

The book is a joint project of the Toda Institute for Global Policy and Research in Hawai and the Norwegian Institute of International Affairs (NUPI) in Oslo.