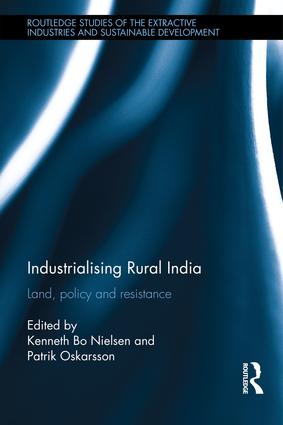 In the literature, there are mixed opinions about the links between economic globalisation and social policies. On the one hand, it is argued that increased global economic integration compels states to promote their countries’ economic competitiveness. In an increasingly liberalised world economy, this leads to a ‘race to the bottom’, in which states, in order to attract investment and prevent capital flight, must cut spending and reduce tax rates (Swank 2001; Brooks 2009). On the other hand, it is claimed that in the face of increased economic insecurity, citizens will demand more social protection by the state, as compensation for increased insecurity. According to this argument, increased economic liberalisation will be accompanied by expanded social policies, along the lines seen in Europe in the period of ‘embedded liberalism’, when welfare states were built. For India, similar arguments have been made by Partha Chatterjee, who argues that along with a (neoliberal) policy promoting the ‘primitive accumulation of capital’, the state has undertaken to ‘reverse the effects of primitive accumulation’ by funding programmes that provide alternative means of livelihood to those that have lost them (Chatterjee 2013: 214). This chapter will assess the role of the state in industrial development and welfare provision in India. It will trace the evolution of state policies, focusing mainly on the period from the 1970s until today, to identify patterns of both continuity and change. It will focus on: