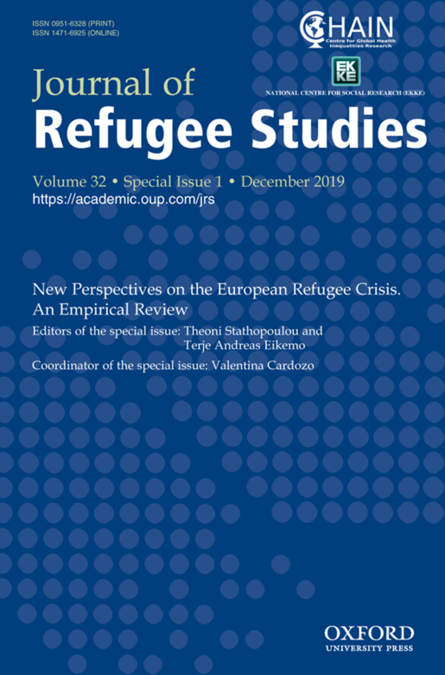 Gender, Parenthood and Feelings of Safety in Greek Refugee Centres 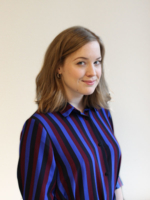 Forced migration and displacement are often associated with increased exposure to various risks that negatively affect personal safety. While experiences of displaced populations are heterogeneous, women have been shown to be exposed to intersecting factors, such as vulnerability to gender-based violence, restricting cultural norms and discrimination. Being a mother—or at least responsible for the care of a child—while en route stands as another marginalizing factor. This article’s point of departure is the so-called European ‘refugee crisis’ that peaked in 2015 and examines the effects of gender and family on the experience of safety among refugees in six refugee centres in Greece. We explore how intersecting issues such as gender roles and being responsible for children impact individuals’ feelings of safety. Using descriptive statistics and regression analyses of survey data on 367 migrants in six Greek refugee centres, we find that female migrants are more likely to feel unsafe compared to males. However, our results indicate that gender differences in feelings of safety are minimal for those without children. While having children affects both genders’ feeling of safety, the effect is much greater for women than for men. Our conclusion is that dissimilar experiences of safety along gender dimension are conditioned by norms and obligations inscribed in social roles of parents and care-givers.