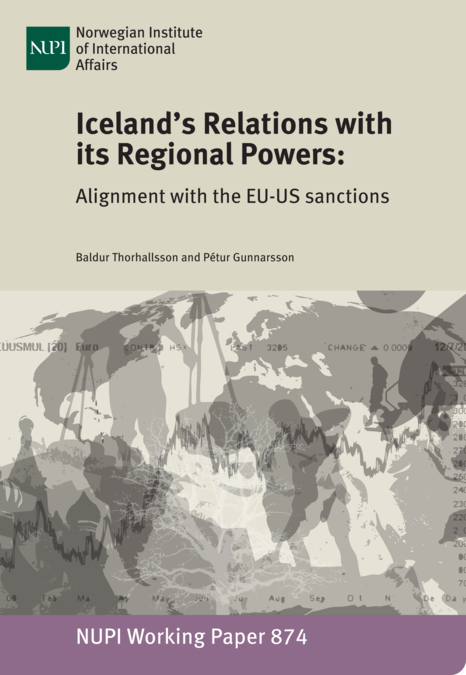 Iceland’s Relations with its Regional Powers: Alignment with the EU-US sanctions