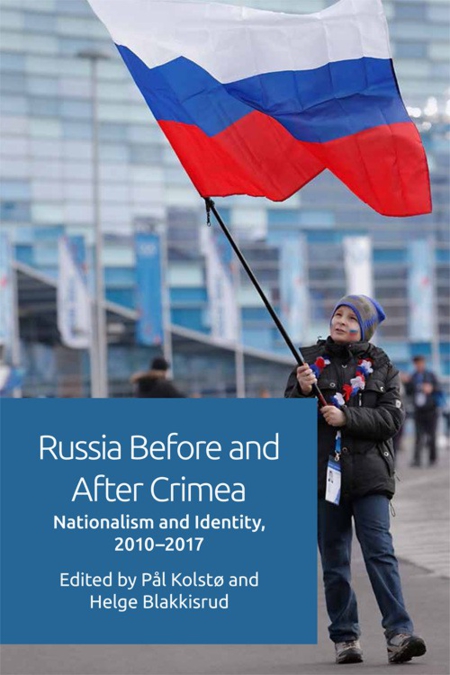 In the introductory chapter, the two editors, Pål Kolstø and Helge Blakkisrud, argue that in Putin's third period as president, nationalism has become even more important for understanding Russian politics and society than before. Prior to the annexation of Crimea, the influx of low-skilled labour from Central Asia and the Caucasus had been creating strong migrantophobic sentiments in sectors of the Russian population, boosting support for ethno-nationalism. The dramatic events in Ukraine in 2014 onwards, however, radically changed the political scene in Russia. Nationalist movements in opposition to the Kremlin went into steep decline, while the nation rallied around its leader, President Putin, who for the first time explicitly used nationalist themes in his propaganda. At first glance, this development may appear radically new. However, our introductory chapter, drawing on insights from several of the chapters in the volume, shows how this pattern has precedents in Russian history: Russian state authorities have generally tended to use other methods of legitimation than nationalism, leaving the nationalist field to various societal forces. However, in times of crisis – as during the Great Patriotic War– a state-focused, imperialistic nationalism is fully exploited as a mobilising device, and any autonomous, popular expressions of nationalism are suppressed. Seemingly an oxymoron, 'imperialist nationalism' has in fact been a strong current throughout Russian history, competing with cultural and ethnic nationalism.