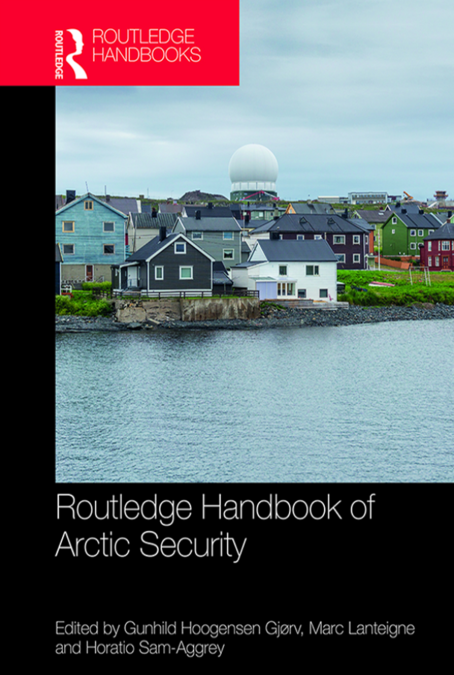 This chapter focuses on what Arctic security means to Japan and how Japan handles the security dimension in its three-spoke approach to the Arctic, involving economic, political, and scientific factors. The chapter begins by addressing the changing understandings of what Arctic security entails. What are the historic and contemporary understandings of Arctic security? It then embarks on a discussion of Japan’s approach to the Arctic demonstrating how security fits in at traditional and nontraditional and national and international levels. How does Japan convey its position as a non-Arctic state concerned about security developments in the Arctic? Analysis is based on recent statements and activities stemming from Japan’s official Arctic Policy (2015), as well as developments in the political, research, and business sectors since 2008. The chapter concludes that, while traditional security issues in the Arctic are not the explicit framing of Japan’s Arctic policy and engagement, they do play an implicit role both on paper and in practice.