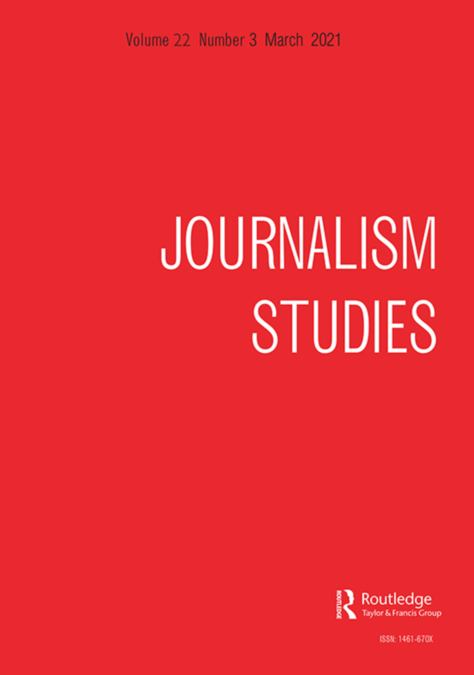 Media systems where political parallelism co-exists with political clientelism have contradictory influences on journalistic practices. Journalists are encouraged to actively defend a cause and influence public opinion while expected to remain subservient to their political masters. The media studies literature has analyzed the impact of political parallelism and clientelism separately, without reflecting on the tensions that emerge when they operate together. The article examines journalism under instrumentalized political parallelism and argues that it plays out in a field defined by both horizontal and vertical conflicts. We add an elite-grassroots analytical perspective to the inter-elite tensions associated with a polarized public sphere. Political parallelism in non-democratic contexts seemingly leaves little room for journalistic agency, as the politically powerful tend to instrumentalize media outlets. However, by looking closely at the case of Lebanon, we argue that journalists are still able to act independently of and contrary to the elite's intentions. The empirical analysis shows how journalists navigate vis-à-vis the politicians by playing the relations game, exploiting internal contradictions in the system and connecting with popular grievances. The article contributes new knowledge about journalists’ resilience to instrumentalization in a context of media/politics connections that is commonly found outside the West.