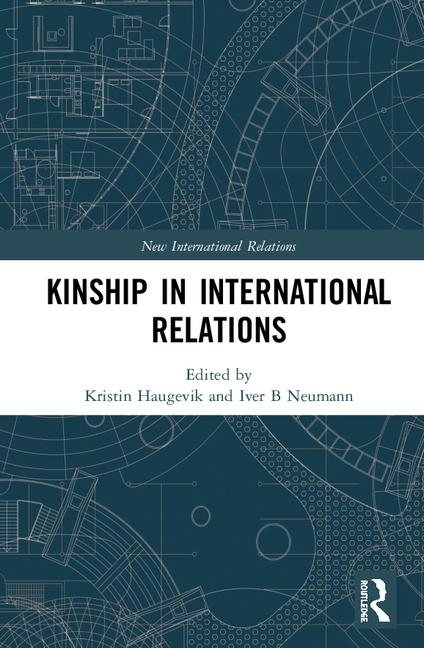 Kinship diplomacy, or diplomats of a kin

Familiarity breeds contempt, or so the idiom goes, and historically there are ample examples of how family-ties and blood kinship have not fostered peaceful cooperation. By contrast, metaphorical kinship has been seen to grease the wheels of diplomacy, creating and sustaining ties between different polities and underpinning a shared diplomatic culture. While metaphorical kinship and family metaphors are certainly central to diplomacy, my main argument in this chapter is that blood kinship, has been underestimated as a cohesive factor in diplomatic interaction. At a general level, I argue that notions and practices of blood kinship, both in consanguine and affinal form, mattered to ‘modern’, Euro-centric and noble-dominated diplomacy from its emergence during the Renaissance to roughly speaking 1919. However, both notions and practices varied and were deployed in different ways at different times, reflecting differing configurations of knowledge and power. In the renaissance, kinship diplomacy could be understood as a leftover from earlier ways of organising social interaction. With consolidating policies in the early modern period, kinship diplomacy became particularly important for families and polities situated in border regions between larger polities. Finally, much of the diplomatic culture often associated with the ‘classical diplomacy’ of the 18th and 19th centuries, was based not only on notions of commonality, but on invoked blood kinship and marriages across boundaries.