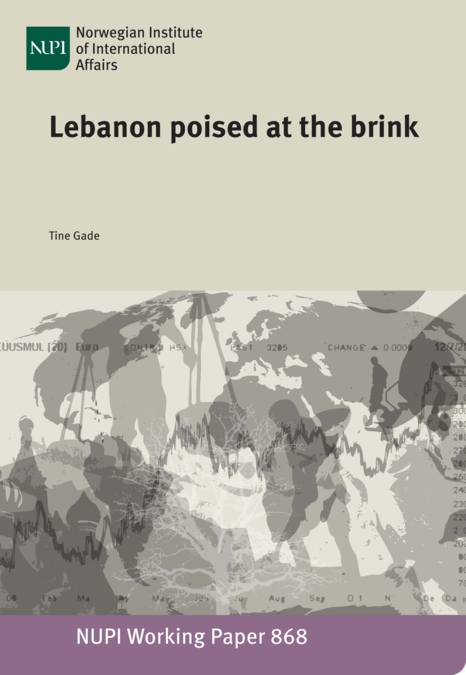 Lebanon poised at the brink

Gravely affected by the Syrian crisis, Lebanon has remained relatively stable against all odds – despite the influx of some 1.5 million Syrian refugees and an internal political crisis involving supporters of opposing Syrian factions. Lebanon’s resilience can be explained by the high opportunity cost of state breakdown for domestic, regional and international political actors. Moreover, international economic assistance, diaspora remittances and informal networks established by refugees help to prevent outright economic breakdown. However, stability remains extremely precarious. Primary tipping points include (1) an IS strategy to spread the conflict to Lebanon, with consequent disintegration of the army along sectarian lines, (2) democratic decline and people’s dissatisfaction, (3) Hizbullah’s domestic ambitions and Israeli fears over the group’s growing military powers and (4) the potential that frustration between refugees and host communities may erupt into recurrent violence. The slow economic and sanitary decline in the country (5), however, is considered the biggest challenge.