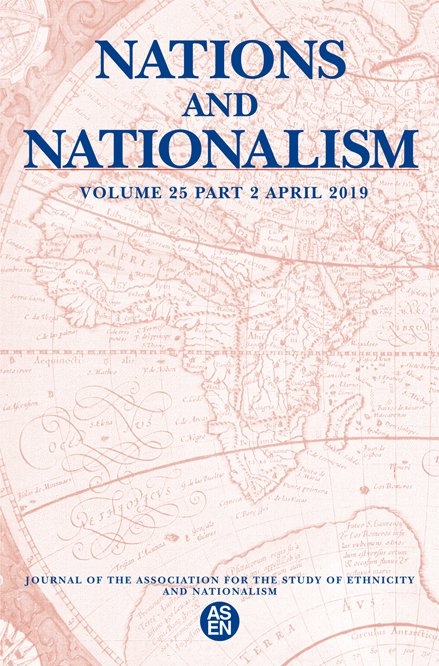 To overcome the traumas of the 1992–1997 civil war, the Tajik authorities have turned to history to anchor their post‐independence nation‐building project. This article explores the role of the National Museum of Tajikistan, examining how the museum discursively contributes to ‘nationalising’ history and cultural heritage for the benefit of the current Tajik nation‐building project. Three main discursive strategies for such (re)construction of Tajik national identity are identified: (1) the representation of the Tajiks as a transhistorical community; (2) implicit claims of the site‐specificity of the historical events depicted in the museum, by representing these as having taken place within the territory of present‐day Tajikistan, thereby linking the nation to this territory; and (3) meaning‐creation, endowing museum objects with meanings that fit into and reinforce the grand narrative promulgated by the museum. We conclude that the National Museum of Tajikistan demonstrates a rich and promising, although so far largely unexplored, repertoire of representing Tajik nationness as reflected in historical artefacts and objects of culture: the museum is indeed an active participant in shaping discursive strategies for (re)constructing the nation.