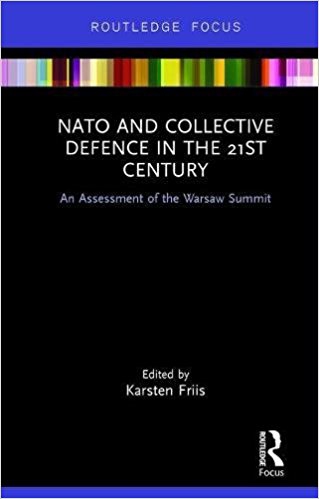 NATO and Collective Defence in the 21st Century: An Assessment of the Warsaw Summit