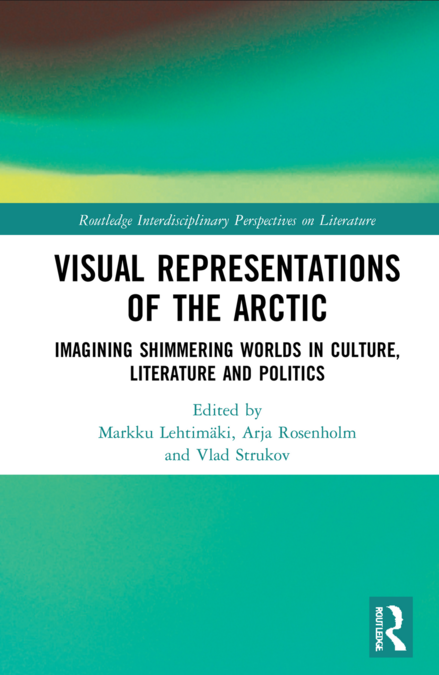 This chapter discusses visual representation and Arctic geopolitics, exploring how the image of the flag planted on the Arctic seabed by Russia has persisted as a core visual image of Arctic politics. Using Google Image Search, we compare the pervasiveness of this image with a small selectin of potential image-events of the Arctic, representing different storylines of Arctic politics, and find that they remain comparatively marginal. The chapter considers why the flag-planting image remains so central to Arctic geopolitics by briefly discussion reception and re-use of the flag-planting image in Canada, Russia and the United States.