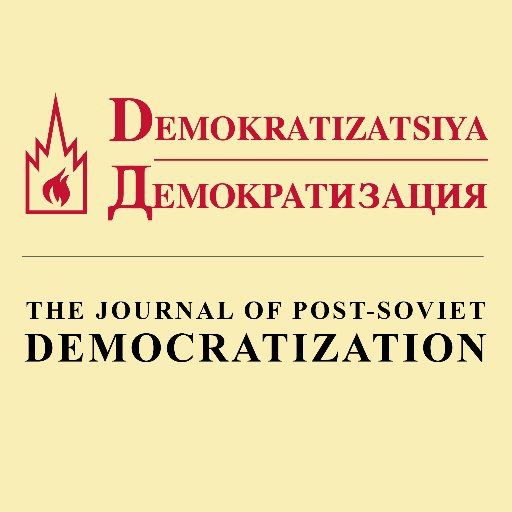 Regime Development and Patron–Client Relations: The 2016 Transnistrian Presidential Elections and the "Russia Factor"

In December 2016, Transnistria held presidential elections in which, after an exceptionally loud and dirty campaign, the incumbent yielded power to his main opponent. This article explores regime evolution in the breakaway republic through the prism of these elections. First, drawing on the literature on hybrid regimes, we ask what the recent campaign can tell us about regime evolution in Transnistria. Second, arguing that, in the case of Eurasian de facto states, this literature must be complemented by a discussion of the role of the patron state, we then turn to the importance of the "Russia factor." We conclude by arguing that, due to Transnistria's dependency on its Moscow patron, this factor always looms large – but not necessarily in the ways that might be expected.