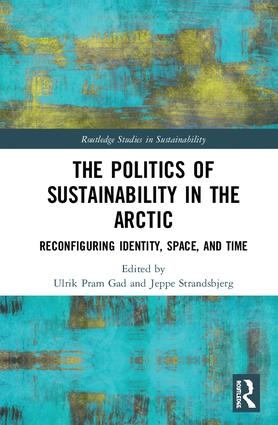 Book title: The Politics of Sustainability in the Arctic

Sustainable development has become an ‘obligatory’ concept that can encompass many kinds of policies and practices, including in the Russian Arctic. Russia inherited a set of ‘home-grown’ science-policy vocabularies and practices relating to environmental risk and a strong focus on protected areas/national parks from the Soviet Union. Likewise, a preoccupation with questions of equality – particularly in response to obvious economic inequalities generated by natural resource extraction projects – is another trademark of the post-Soviet era in local debates. Therefore, while it is an easy assumption to make that ‘sustainability talk’ functions primarily to appeal to international financial institutions, mirror the Arctic policies of other Arctic states and/or mitigate the reputational risks of Russian and international extractive companies, these historical factors alone suggest that it is worth taking a look at the rhetorical work the concept does in a Russian policymaking context. This chapter examines kind of high-level political work the concept of sustainability is doing in Arctic policymaking in Moscow through an analysis of Russian policy documents and political statements and the statements of RAIPON, the organization for the indigenous peoples of the Russian North.