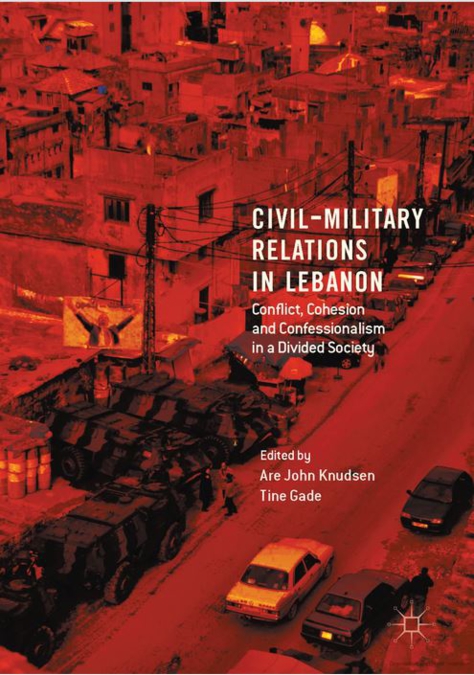 Situating (In-)Security: A United Army for a Divided Country?

This volume examines Lebanon’s post-2011 security dilemmas and the tenuous civil-military relations. The Syrian civil war has strained the Lebanese Armed Forces’ (LAF) cohesion and threatens its neutrality – its most valued assets in a divided society. The spill-over from the Syrian civil war and Hezbollah’s military engagement has magnified the security challenges facing the Army, making it a target. Massive foreign grants have sought to strengthen its military capability, stabilize the country and contain the Syria crisis. However, as this volume demonstrates, the real weakness of the LAF is not its lack of sophisticated armoury, but the fragile civil–military relations that compromise its fighting power, cripple its neutrality and expose it to accusations of partisanship and political bias. This testifies to both the importance of and the challenges facing multi-confessional armies in deeply divided countries.