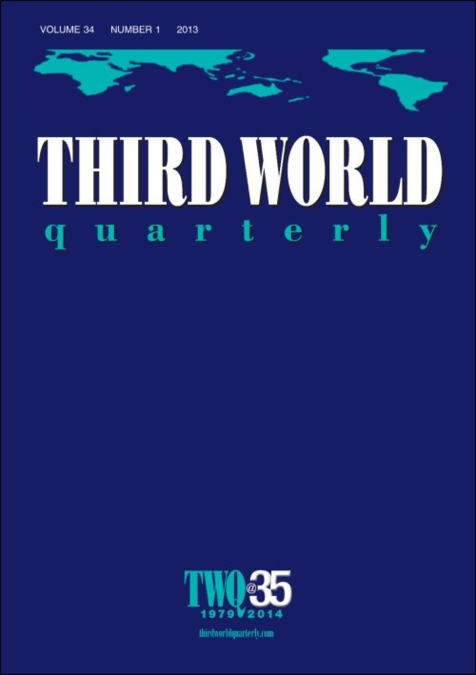 State effects and the effects of state building: institution building and the formation of state-centred societies

This article discusses the assumptions underlying state-building efforts and the effects of these efforts. It addresses two main questions: why has state building not led to the establishment of effective states? And what are the effects of statebuilding? It is argued that these efforts have been based on an institutionalist model of the state derived from a Weberian framework, and that the basic reason why state building has failed is that the creation of effective states requires the creation of state-centred societies, where both material and symbolic resources are concentrated in the state. This is very difficult to achieve for external actors. But, although state building has not achieved the kinds of effects associated with effective states, it has nevertheless had significant effects. These include, first, accentuating the patrimonialism which has led to state weakness in the first place; second, reductions in national sovereignty as external actors’ substantial influence on policy agendas renders the state itself subject to control and regulation by actors external to it; and, third, perpetuating the idea of the state, while undermining the possibility of creating actual states which conform to this idea.