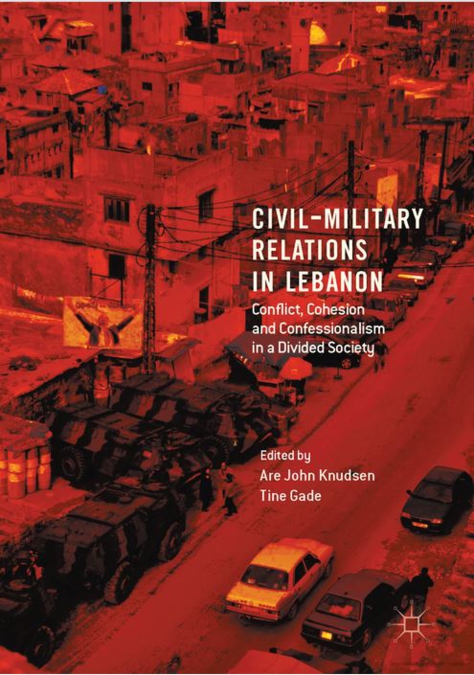 The Lebanese army after the Syrian crisis: Alienating the Sunni community?

This chapter analyses Lebanese Armed Forces’ (LAF) attempts to deal with security threats in the wake of the Syrian crisis and the implications for relations with Lebanon’s Sunni community. Examining incidents where the LAF has been accused of targeting and conspiring to kill Sunni clerics, the authors analyse the growing discontent among Lebanese Sunnis who are opposed to the military role of Hizbollah in Syria. Since the 2011 Syrian revolt, the LAF has been accused of being a partisan institution, reflecting the growing influence of militant jihadist movements targeting the army. The lack of a national defence strategy has forced the army to intervene on a case-by-case basis in a context of sectarian unrest. However, in contrast to the situation in Shia-majority areas controlled by one dominant actor, Hizbollah, the Sunni ‘scene’ emerges as more fragmented.