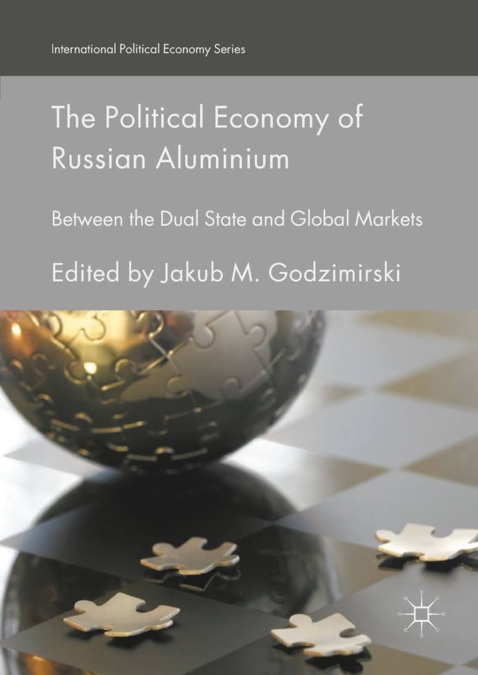 The Political Economy of Russian Aluminium. Between the Dual State and Global Markets

This book addresses how the progress of the Russian aluminium industry, which has developed into an important global actor, has been influenced by the interaction of global market forces and the evolution of the Russian political system.

After the collapse of the Soviet Union, Russian aluminium producers needed to adapt to changing framework conditions, both with regards to the global aluminium market and in Russia. Examining the most important changes in the organization of the global aluminium trade – the reorganization and consolidation of Russian aluminium industry and its ‘oligarchization’ – Godzimirski charts the evolution of the relationship between political and economic power in Russia, and the impact that this development has had on survival and adaptation strategies of key aluminium players in the country.