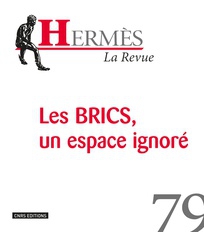 (Kun tilgjengelig på fransk): In the West, the rise of nationalist populism reached a tipping point in 2016 when it generated both the UK vote for Brexit and the election of President Trump in the US. In contrast, over the same period, the BRICS have invested in strengthening inter-BRICS cooperation and the group’s commitment to the United Nations, global governance and economic globalisation. Their primary focus has been on financial, trade and economic cooperation. However, their ability to develop a shared analysis of the political and security dimensions of the global order seems to have come to a turning point in 2017, when they opted to focus their annual Summit on developing strategies to defend global governance, economic globalisation, free trade, and joint action on climate. How did we get to the point where it seems to be up to the BRICS to rescue globalisation ?