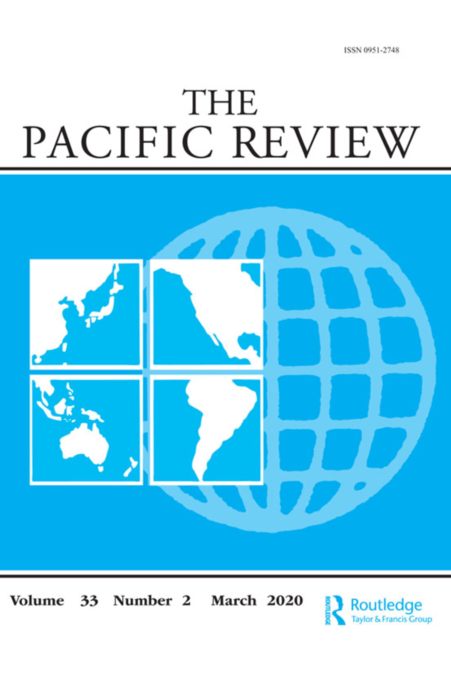 Official development assistance (ODA) constitutes one of Japan’s most important foreign policy instruments as it builds Japan’s global network and supports allies in the Southeast Asian region and beyond. In the context of a rising China and an increasingly severe fiscal and demographic situation at home, the Ministry of Foreign Affairs (MOFA) promulgated a domestic-oriented legitimation campaign featuring a popular anime character rebranded as ‘ODA-man’ to increase public understanding of and support for Japan’s ODA. Drawing on interpretivist analysis of performances at a development cooperation promotion festival, anime videos on the MOFA YouTube channel and interviews and examining the use of rhetorical strategies, this article provides an in-depth study of the promotion of one of the central instruments in Japan’s foreign policy repertoire. Though he comes off as goofy and benign, ODA-man’s messages are serious ones that reproduce dominant economic and security narratives about Japan and the world. Analysis points to both innovation and path dependency in Japan’s foreign policy repertoire; while ODA-man may be new the story he is telling, and the way that he is performing it, is very much familiar. The article further illuminates important trends in the public legitimation of foreign policy in Japan.