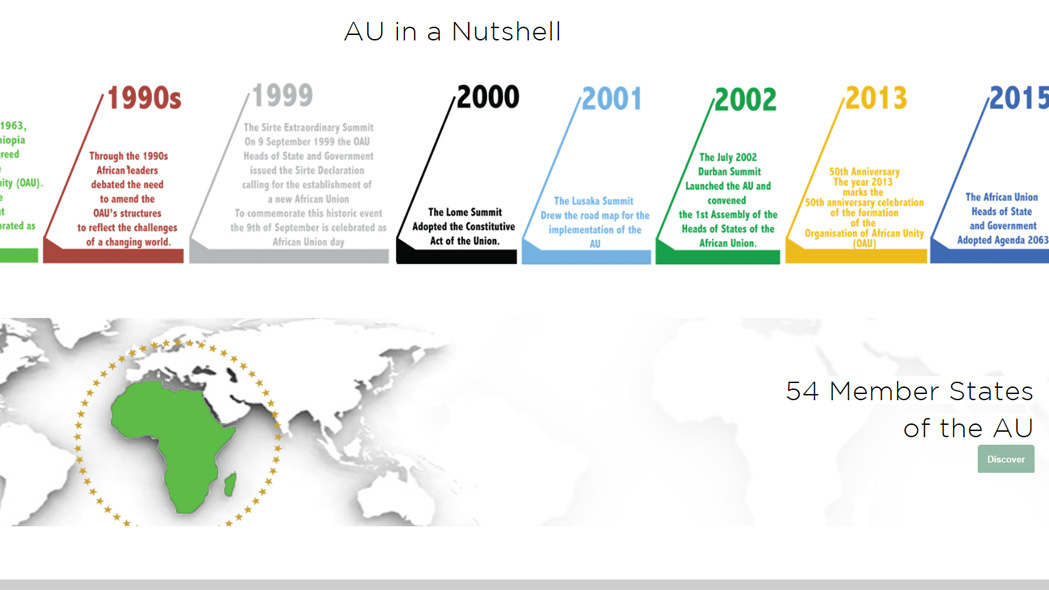 Cedric de Coning has for years been engaged in NUPI's Training for Peace program and other work relevant to peace in Africa. Now he has been pulled further into the inner circles – as an adviser to the African Union (AU). Recently, de Coning also co-authored the book 'The Future of African Peace Operations: From Janjaweed two Boko Haram'. This and many other publications of same kind make up the solid expertise he will now draw on when facing policymakers and practitioners in the AU.

The Coning enters the new function in an a time where the AU has taken more and more responsibility for peace and regional security in Africa. In the 2000s, peace operations in Africa have been significantly africanised: Among other things, soldiers are increasingly Africans, and it is established a standing African peacekeeping force – African Standby Force (ASF). Behind its creation, Cedric de Coning been heavily involved. All in all, AU has developed far greater capacity and confidence in the military field in recent years.

Who is this researcher that is invited to such a challenging task as to advise how to resolve conflicts in this very conflict stressed continent? The professional answer can be found at NUPI’s website.