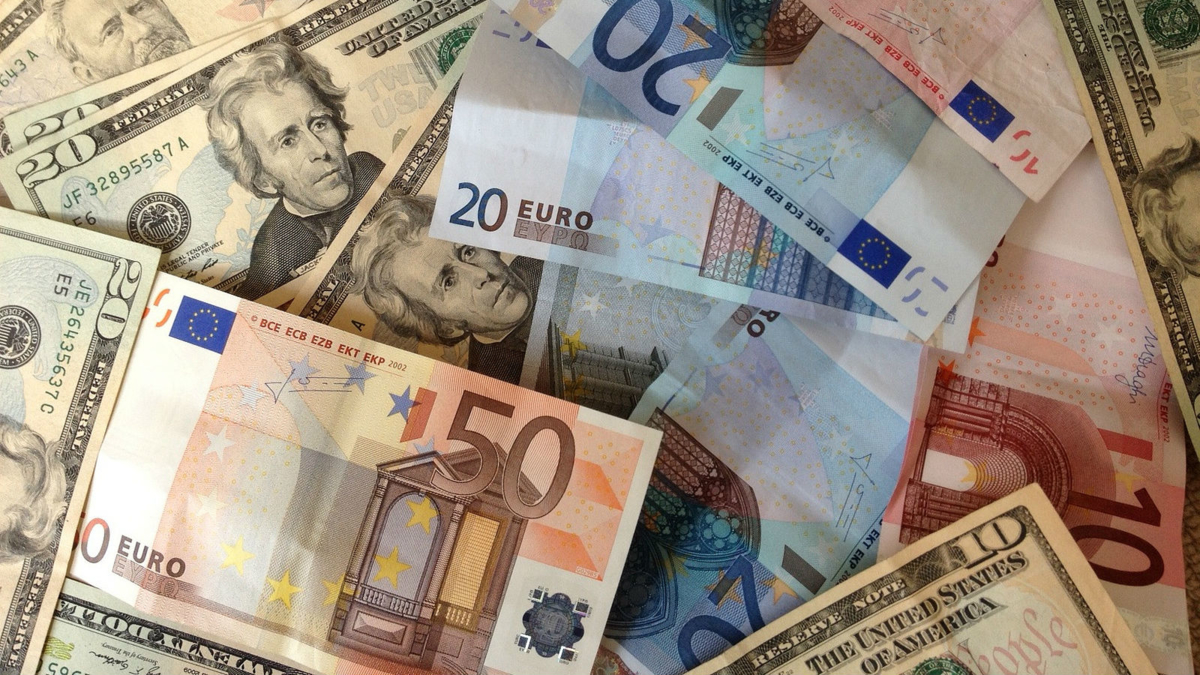 FULL CONSENSUS IS NOT REACHED: The twelfth round of negotiations takes place from 22-26 February 2016 in Brussels.

NUPI to lead project on TTIP

NUPI will, jointly with other research groups in Norway and abroad, analyze the consequences for Norway of a free trade agreement between the EU and the USA.

Norway has not yet decided whether to join the TTIP – Transatlantic Trade and Investment Partnership, but an agreement will have implications for Norway. A consortium led by the Norwegian Insitute of International Affairs (NUPI) is awarded the task is to investigate the possible outcomes of such an agreement.

The project has a budget of 3 million NOK and was announced by the Ministry of Trade and Fisheries with call deadline in February.

TTIP raises issues about how Norway as a small country can adapt to the international race for free trade agreements (FTAs), and e.g. whether Norway’s agriculture has to be liberalized if we are to obtain the FTAs we need in order to safeguard the interest of Norwegian export industries. The twelth negotiation round in the process began in Brüssels on February 22, but when an agreement will be ready is still uncertain.

‘After the second World War Norway has always been close to the top of the table in international trade policy. With TTIP we have to wait in the corridor, and the project is therefore not only about TTIP but about Norway’s policy space in the new trade policy arena,’ says Arne Melchior, Manager of the new project.

The project will be an important input into the debate and decision-making on Norway’s choices.

‘When the oil era comes to an end, exports from other industries become more important, and the project will shed light on how trade policies affect value creation and productivity in the future, as a platform to assess Norway’s policy options,’ he continues.

‘There is a great interest in TTIP in Norway. We hope our analyses can shed light on possible implications of an agreement,’ says Ulf Sverdrup, director of NUPI.

The project will be implemented by an inter-disciplinary research team:

•    NUPI will lead the project and undertake analysis in the economic, judicial and political science areas.

•    Ifo Institute at the University of Munich will carry out economic model analysis of TTIP and related agreements involving Norway.

•    NIBIO will analyze the consequences for Norwegian agriculture and food industry of TTIP and related agreements involving Norway.

•    Menon Business Economics will analyze of trade in services in the context of relevant trade agreements.

•    Researchers at the Faculty of Law, University of Oslo will jointly with NUPI address legal aspacts of TTIP and Norwegian agreement options, including issues of state-investor dispute settlement (ISDS).

‘We are happy that NUPI together with our great partners, was awarded this project, and we look forward to begin an interesting and challenging review,’ Sverdrup says.

The final report is due in September 2016.