On 18 March Vladimir Putin will by all appearances be re-elected for a new six-year term as President. What will this mean for Russia? 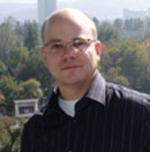 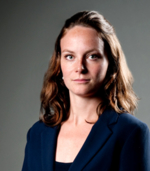 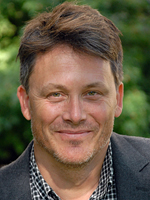 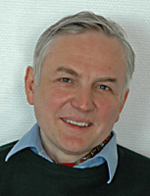 While Putin’s two first presidential terms (2000–2004 and 2004–2008) were focused on economic reform, with Putin presiding over an unprecedented period of economic growth in Russia, his third term (2012–2018) has been marked by conflict with the West and the struggle to assert Russia's role on the international scene. What can we expect from Putin in his fourth – and according to the constitution – final term? Will he once again be able to reinvent himself? What will be his priorities? And how will the succession question play out? To discuss these questions, we have invited five leading Russia experts to share their insights:

Julie Wilhelmsen is a senior research fellow at the Norwegian Institute of International Affairs. She holds a PhD in political science and conducts research in the fields of critical security studies, Russian foreign and security policies, and the radicalization of Islam in Eurasia.

Stephen Norris is a Professor of History at Miami University. Some of his research interests are Russian history and Nationalism. He has written several articles and books on Russia, national identity, and propaganda.

Una Hakvåg is a Research Fellow at the Norwegian Defence Research Establishment’s (FFI) Russia program, and has conducted research on the Russian defense economy and the state armament program. Her academic background is in social sciences, Russian and Baltic Area studies and Russian language.

Geir Flikke is Associate Professor at University of Oslo in the department for Russia, Central Europe and the Balkans. His research interests are Russian and Ukrainian politics, histoy, culture and societies.

Pål Kolstø is a Professor at Universitetet i Oslo. Some of his research interests are Russia, ethnic conflicts, de facto states and nationalism/nation building.

Chair is Senior Research Fellow and Head of the Research group on Russia, Eurasia and the Arctic at NUPI, Helge Blakkisrud. His main research interests include Russian federalism and center–region relations, in particular the development of the institution of governors. Research interests also include Russia's High North/Arctic policy, nationality policy and Russian nationalism, as well as processes of state-building and nation-building in Eurasia, especially in Eurasian de facto states.