As a run-up to the NATO Summit in Brussels in July, NUPI invites you to this seminar on the challenges NATO is facing. 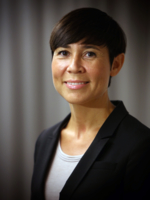 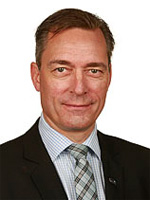 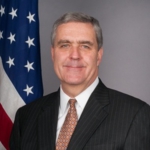 The Belfer Center for Science and International Affairs 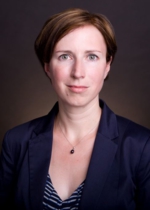 In a recent press statement, Secretary General Jens Stoltenberg stated that the main aim at this year’s summit is to strengthen the Trans-Atlantic bonds, as well as adapting the alliance for the challenges of the 21st century.

The aim is both ambitious and given. The summit takes place in a turbulent period in the Trans-Atlantic relationship. Among many causes of friction, the Trump Administration has been blunt about the American dismay of what it considers as European free-riding. To make matters worse, the growing cleavages are emerging in a geo-political environment that is both fluid and unpredictable.

Observers disagree on whether the friction is a symptom of fundamental clashes of interests, or just another quarrel in a long row of disagreements between the alliance members. Are we witnessing a potentially destructive conflict? What exactly are the core interest of the alliance partners, and are these interests compatible? And perhaps even more pressing: who is going to pay for European security? These are but a few of the important challenges that must be tackled at the coming summit. Can the alliance adapt while preserving the unity that has served the alliance well for almost 70 years?

This seminar on the 14th of June aims to raise awareness on the strategic challenges facing NATO – and thereby Norway. Framed by a deteriorating security environment, it will particularly focus on the transatlantic relations. Among the Issues that will be discussed are the two-percent benchmark, burden sharing, the question of alliance solidarity and other relevant challenges.

NUPI has the pleasure of presenting the following speakers:

Senior Adviser at NUPI Karsten Friis will chair the event.

The event will be streamed live on NUPI’s YouTube-channel: