Time: 10:00 Location: NUPI Language: English Available seats: 24
Add to calendar 19-06-26 10:00 19-06-26 12:00 38 Turkey’s Syria policy and the refugee question How is Turkey’s foreign policy shaped in the new presidential system? And how is Turkey’s Syria policy influenced by and influencing the refugee crisis? NUPI NUPI seminar@nupi.no http://www.facebook.com/events/160427380695693 false DD/MM/YYYY
I want to register for the following event:

How is Turkey’s foreign policy shaped in the new presidential system? And how is Turkey’s Syria policy influenced by and influencing the refugee crisis? 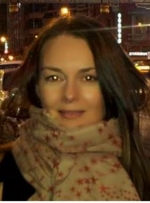 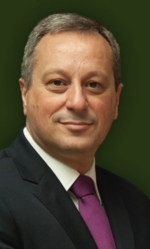 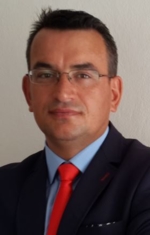 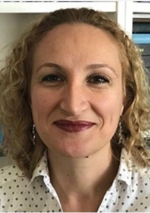 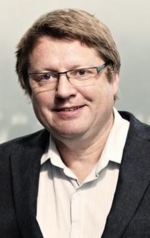 This seminar will present new research on the structures and decision-making processes of Turkish foreign policy under the presidential system. We will discuss Turkey`s strategy and tactical moves in Syria within the framework of balancing between its own interests and the interests of Russia and the US. Pertaining to the Syrian refugee situation as seen from the Turkish perspective, we ask: what are the policies adopted by the Turkish government to prevent new flows of refugees coming out of Syria? How does Turkey seek to integrate and/or return Syrian refugees already residing in Turkey?

After the seminar there will be served a light lunch. The event is co-hosted by NUPI, Christian Michelsen Institute and the Norwegian Centre for Humanitarian Studies.

Hasret Dikici Bilgin is an Assoc. Prof. and Vice Chair of the Department of International Relations Science at Istanbul Bilgi University. Her research focuses on political institutions (specifically pro-Islamist parties), elections in the Middle East and political elites in Europe.  Broad research portfolio on domestic politics in Turkey on issues such as elections and political party positions and policies.

Metin Gurcan (Episteme, Turkey) is a political scientist and former soldier served with the Turkish Special Forces. His research focuses on perceptions about the changing nature of warfare, terrorism, Turkish civil-military relations, military history and Turkish foreign policy. Gurcan is a columnist for Al Monitor writing about security related issues.

Kjetil Selvik is Senior Researcher in NUPI’s Research Group on Peace, Conflict and Development. He holds a PhD in political science from Sciences Po in Paris and works on struggles over states and regimes in the Middle East.

Siri Neset is a political psychologist at Christian Michelsen Insitute focusing on rhetoric, perceptions, foreign policy decision-making, and the links between political ideology, power and violence. Has since 2011 focused on Turkish foreign and domestic politics.

Arne Strand is the Director of the U4 Anti-Corruption Resource Centre at Christian Michelsen Institute. He is a Political Scientist focusing on peace, conflict, aid, Turkey and Afghanistan.